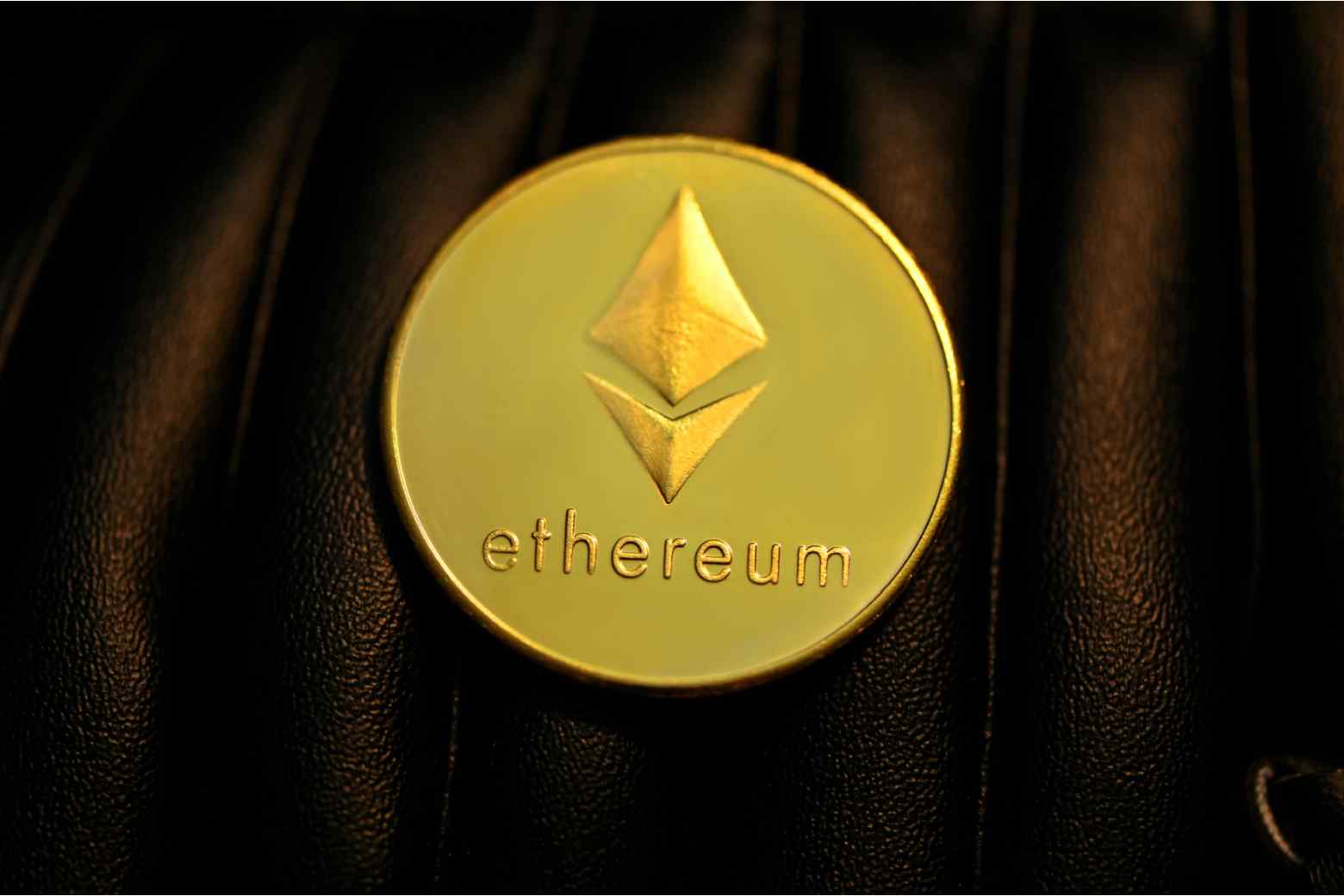 The market for cryptocurrencies like Bitcoin is experiencing severe turbulence. Once again, the bankruptcy of a crypto exchange is the trigger. Ten billion dollars in debt with over one million customers worldwide is the foreseeable and sober balance sheet of bankruptcy in which many investors will not see their invested money again. On November 11, crypto exchange FTX, headquartered in the Bahamas, filed for bankruptcy. Virtual currency trading is the company’s business. In the meantime, however, he needs billions in hard currency to be solvent and to be able to keep the business running.

The Bankruptcy Of FTX Could Draw Even More Circles.

After the FTX bankruptcy, many experts are assuming a snowball system. This could work as long as new customer funds flowed into the company. When the influx ebbed, the house of cards collapsed. Others speak of a planned thief against investors. Either way – the bankruptcy of FTX could draw even more circles.

“You must speak of a tough blow to the office here. There is no question: Overall, the fear that there are other risks of contagion within the industry still dominates the market here,” says crypto analyst Timo Emden. Indeed, in early December, at least two other crypto trading platforms ran out of money – BlockFi and Bitfront.

“Well, I think that one or the other player in this market has started to falter, and the only question here is: When will it collapse? And I can very well imagine that this concern or this fear that this could happen will keep investors here from further involvement in the crypto markets in the coming weeks and months,” says Emden.

The high fluctuations and crises in the crypto world are anything but new, and they recur regularly. This is partly explained by the fact that the price of cryptocurrencies is determined exclusively by supply but, above all, by demand. If it slacks off – as is currently the case – prices will plummet. The oldest and best-known of all cryptos, Bitcoin, reached its all-time high around a year ago and cost almost 70,000 US dollars. In November of this year, it fell below the $16,000 mark.

Professor Philipp Sandner, founder, and head of the Blockchain Center at the Frankfurt School of Management and Finance, also explains that such developments are the norm: “Of course, the investor in Bitcoin must know that the volatility is very high. That is what is said and written everywhere. The state in the form of the Bundesbank or BaFin also rightly warns against crypto assets.”

Crypto Assets Belong In The Realm of Speculation.

When it comes to assets or investments, when looking at Bitcoin, Ethereum, and Co., it also depends a lot on what time horizon you look at. “Bitcoin was created over ten years ago. Bitcoin was $10, $100, $1,000, and $10,000. That said, we can see a long-term uptrend here. But long-term means years – not weeks, not even months. However, this long-term trend is repeatedly overwritten and disrupted by this incredibly high short-term volatility. And so, it is essential to observe a few basic investing principles here:

This is also the view among consumer advocates. Crypto investments are not reliable strategic investments but belong in the realm of speculation. Ralf Scherfling from the consumer advice center in North Rhine-Westphalia: “Well, you should only do it with money that you have left over in case of doubt – if this system goes wrong. I should only do it as an admixture of a maximum of five percent. And I should also consider: there is not only the risk of speculation but other aspects that I should consider.”

For example, Bitcoin is not a common means of payment that you can rely on anyone to take from you in the future. In the past, a few shops or online retailers accepted Bitcoin. Tesla boss Elon Musk recently invested in Bitcoin and bought digital currency as a means of payment for a short time. However, the company and its media-savvy boss ended the experiment after two months—the reason is: Prospecting bitcoins through so-called mining consumes too much fossil fuel. Mining happens in energy-hungry data centers where computers work independently.

It is the technical act behind crypto trades. Tim Schuldt also considers this technology to be reliable. The capital market analyst has written a book about blockchain and cryptocurrencies. In addition, he and others are starting a company that wants to promote the financing of climate protection projects based on blockchain technology. “I am convinced that there are many areas of application where the technology can be used in a very sensible way. That goes far beyond what you might see in general perception. So there are many, many applications where it makes total sense. Simply because it’s a technology that can do things you couldn’t do before.”

What is blockchain? The blockchain is a system of many decentralized computers of the respective users of the technology. Every transaction gets the whole network, including the previous history. A consensus process within the web is crucial regarding which data is recognized as true and correct. Once such a consensus is reached, a new block is appended to the chain of existing data about previous transactions. This creates a chain of consecutive blocks, a blockchain. The technology is considered tamper-proof because a manipulator must simultaneously hack and alter most network computers, which is nearly impossible. This makes the business with Bitcoins and Co. safe from a purely technical point of view.

Bitcoin As An Alternative To Central Bank Money

This is precisely the original idea of ​​bitcoin as the first digital currency. The program for the first blockchain was created in 2008, i.e., during the great financial crisis after Lehman Brothers went bankrupt. The guide for the project comes from a person or group named Satoshi Nakamoto – a pseudonym. In 2009, Nakamoto released the Bitcoin software – the first publicly distributed blockchain.

“The idea of ​​bitcoin was ultimately to answer the financial crisis of 2008. One wanted to act independently of banks and thus also create a new, yes, one could say, financial economy, i.e., a decentralized currency with Bitcoin. The keyword here is to create decentralization – independent of the central banks in this world. Ultimately, that was the actual intention behind Bitcoin,” says crypto analyst Timo Emden.

Bitcoin can also be seen as an alternative to central bank money because the number of possible coins is limited to 21 million. With this upper limit programmed into it, an inflationary increase in the number of coins is impossible – in contrast to traditional currencies, where the system of banks and central banks virtually prints money, especially in times of crisis, and thus runs the risk of inflation. Apart from that, digital currencies also have the potential to help in regions where a financial system is not or is no longer working.

As a result, there should be different forms and types of digital currencies and coins in the future. Whether and how Bitcoin will exist is an open question to date. One of the main objections to the pioneer of digital cash is the high energy consumption involved in the verification process and the associated “mining” of new bitcoins in the overheating data centers full of computers.

“The point is justified, and the question that one must, of course, also ask oneself: What added value does Bitcoin create, despite these climate problems, despite the CO2 consumption? And I think that things will, of course, be tightened up a bit in the future, i.e., above all, perhaps restrictions will be set here and ask: Where does the energy come from, so is it CO2-friendly energy or is it less CO2-friendly after all powers? So I believe that this will again be a point, of course, that will be debated more sharply in the future, also by the regulatory authorities