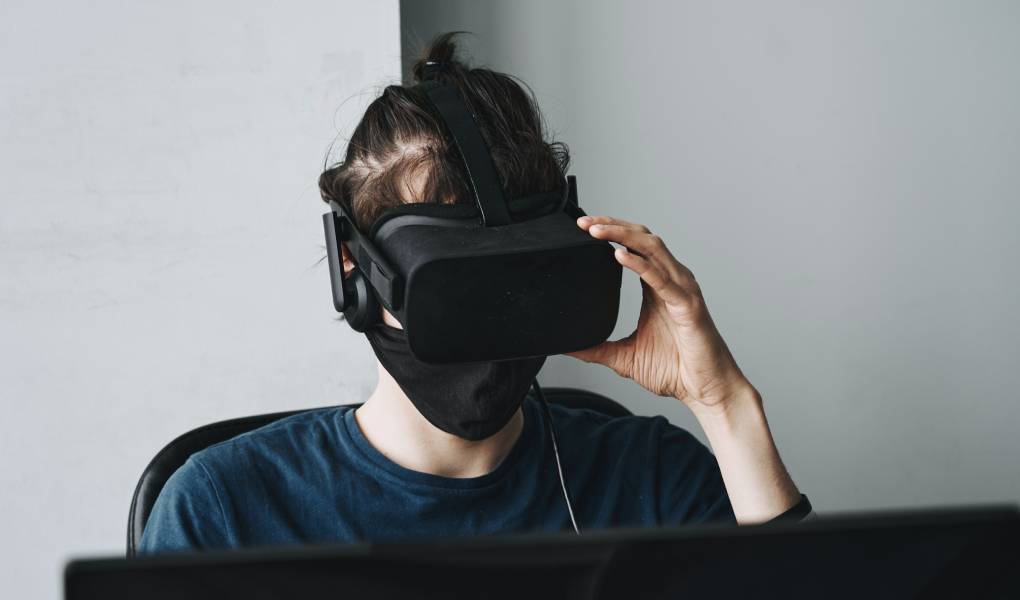 The potential of artificial intelligence is immense. First conceived in the 1950s, intelligent machines have only been able to be implemented in terms of resources and further developed using appropriate technologies for a relatively short time. In the meantime, they have even arrived in everyday business life! What’s more: They change how companies operate, develop, decide, and save time and money. Therefore, they are of strategic relevance to the competition.

Artificial intelligence technology is shaping the digital transformation of the economy and society. It has also become part of our everyday lives through chatbots and language assistants.

“Artificial Intelligence” – What Is It?

… refers to computer systems that perform tasks instead of humans. For example, AI used in call centers must recognize and understand languages ​​and interpret emotions and facial expressions, and they then have to make decisions based on that. In this respect, they already have a high degree of autonomy.

deals with the processing, evaluating, and predicting of data using various statistical and neuroscientific methods. Machines learn in an automated or interactive way to name events and calculate their probability of occurrence. For example, they internalize patterns in customer behavior and then serve ads that specific customers are likelier to click. Well-known machine learning applications are chatbots that automate repetitive tasks and are used in customer service.

describes a software attempt to understand and imitate thinking in the human neocortex. The software learns to recognize patterns in images, sounds, and other data as realistically as possible. Deep learning systems learn to perform specific tasks, such as real-time speech recognition, independently or through the data they are trained on.

These three characteristics describe how AI creates added value for small, medium-sized, and large companies. AI observes, analyzes, recognizes patterns, and remembers them to make statements and forecasts. And this process does not stop. On the contrary: Learning machines and their computer algorithms can automatically and continuously improve themselves by observing their environment. But what is the current state of development of artificial intelligence?

The Three Development Phases of AI

The first development phase recorded patterns and causal relationships and manually wrote them into computer systems. This manual process, replaced by the above-described independent recording of cognitive computing, was called handcrafted knowledge. Nevertheless, the systems of that time supported solving the problem by deriving recommendations for action based on the knowledge they had gained.

Between 1990 and 2010, a veritable wave of AI research and development took hold based on cheap, mighty computing power and storage capacity. In this phase, statistical learning emerged, establishing two technologies crucial for today’s uses of artificial intelligence: machine learning and deep learning. The latter sparked a new, widespread economic and political interest in AI in 2011.

However, deep learning is only becoming entirely possible today: Machines learn independently and expand their knowledge using a continuous stream of new data generated by Internet users, for example.

Explanation and Contextual Adaptation: The Current Development Phase of AI. She deals with the explainability and the contextual adaptation of intelligent machines. Just as the human brain and its decision-making process have not yet been fully explored, AI is not yet able to fully explain itself. They are constantly being developed and improved, so one day, it will be possible to trace and understand how and why their algorithms achieve results.

Because of the increasingly safety-relevant applications of artificial intelligence, such as autonomous driving, better and more transparent explanations of machine processes are also crucial. The key terms are explainability, reasoning, and abstraction.

The latter example shows what is already possible through artificial intelligence. Self-driving cars are no longer fiction but reality, thanks partly to sensors, radar, and image recognition technology. And although there is some skepticism about AI, this revolutionary technology will not simply disappear. Instead, in the course of digitization, it will ultimately affect every business. 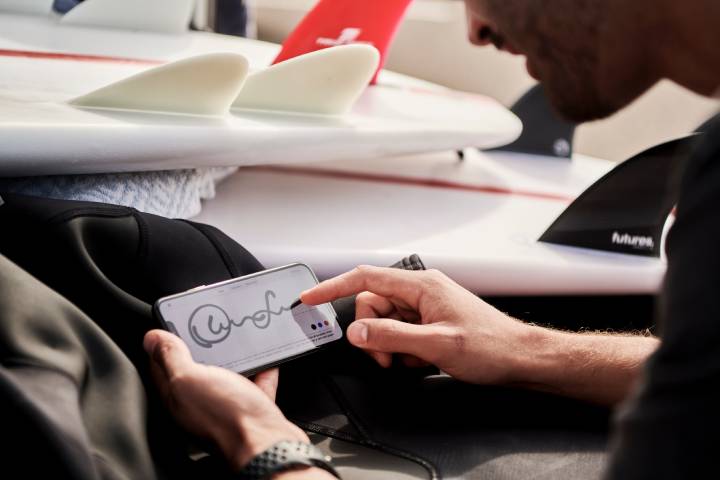 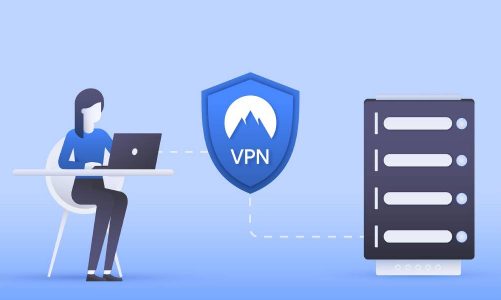 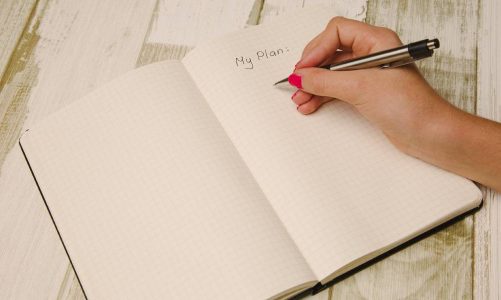