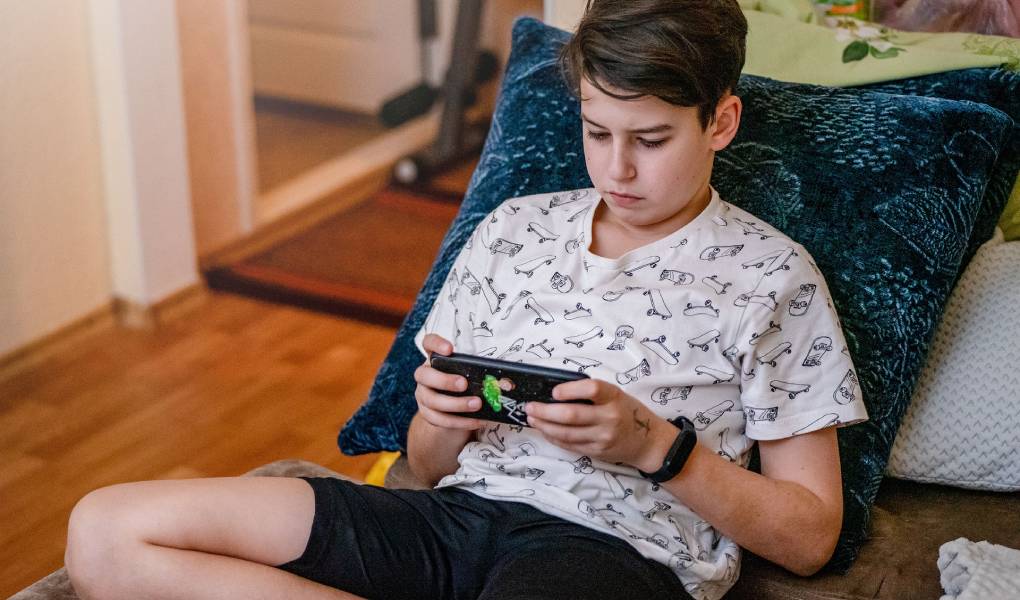 To understand how screens influence children, we appeal to the Convention on the Rights of the Child (Art. 6) that establishes the importance of brain development in early childhood when it says that all boys and girls have the right to develop to the maximum extent possible. Therefore, States recognize the right of every child to a standard of living adequate for their physical, mental, spiritual, moral and social development.

The brain feeds on oxygen and glucose. It needs complete and healthy nutrition and good oxygenation (sports and movement). But, in developing the child’s brain, it is not enough to take care of health and nutrition. There are other factors to take into account.

The data reaches our brain through the 5 senses: sight, hearing, smell, taste and touch. What the brain likes most is learning, and it needs all the stimuli that come from each of the senses to identify new learning: motor, social, cognitive or language development. If there is no balanced exposure to these stimuli, the neuronal firing (an increase of neurons) and the cellular connections of the brain will not develop correctly. It is necessary for their growth to interact in a real, physical environment, with real, physical people, primarily their parents.

Early Childhood From 0 to 3 Years

One of the essential stages in early childhood (from 0 to 3 years) is where the formation of intelligence, personality and social behavior is revealed. Let’s say it the other way around. If children do not receive the attention and care they need at this early age, the consequences can be negative and cumulative, generating a deficit in their development.

The premature and excessive use of the screens is a danger for this development. The screens go against the development of the 5 senses since the child only finds a Tablet (same smell, touch, taste, and sound) and a vision of excessive stimuli. The actual product has its smell, touch, taste, sight and sounds. Let’s think about the example of a real apple and an apple in a picture. Let’s look at each of the 5 senses in these two situations. There is a contrast between the real and virtual worlds. Will they be able to distinguish the two worlds later in puberty and adolescence?

When children use screens, they withdraw into themselves and isolate themselves from their parents who they need: their voices, their laughter, their caresses, their tenderness, their smells. All this time spent on screens (used as an emotional pacifier to calm the baby) removes growth opportunities: creativity, imagination, movement, “research,” crawling and endless other topics necessary for their proper development.

In front of the screens, our brain generates cortisol and dopamine, among others. Cortisol (called the stress hormone) is good because it helps us concentrate, but in excess, it generates anxiety; hence a baby with excess cortisol has episodes of infant “stress,” making it difficult for learning and memory.

Dopamine, called the hormone of pleasure, is good because it makes us like things and react and want to repeat what we like, but in excess, it is the cause of addictions and anxiety and tantrums if we remove the screens. I like it, don’t take it away from me.
Cortisol and dopamine are good and necessary, but in excess, they are harmful. The problem is that the use of screens causes a rapid increase in these substances and, in a child’s brain, it is always detrimental.

If we are commenting that the child’s development depends on how he perceives reality in these early years, and reality is received through the screens, it is evident that we are facing a serious problem. Neural links occur through synapses between neurons: they collect data and record sounds, smiles, gestures, likes and dislikes. Everything is recorded in neurons thanks to synaptic connections. The screen deprives them of the wonderful “recording of reality.”

In theory, around the age of 3, a pruning of the surplus neurons has taken place in the child’s brain, the neuronal firing mentioned above, to “record” more information. Can a tree that has not grown be pruned? No. The excess is pruned so that it grows better. Same with the brain. What will be pruned if there is not enough neural development?

We will qualify in the second stage of child development from 3 to 6 years, after the first synaptic pruning.

From 3 to 6, 15 minutes of screen time per day is recommended.

The screen, in most cases, limits the movements and imagination of children. They give it all done. The influence that a child perceives in images is stronger than verbal explanations. Be careful what he sees. It is necessary to shorten time and content. If he sees cartoons with a lot of violence, that action/reaction is recorded in his “sponge” brain, and he will apply it to a similar case.
In the same way that if you visualize domestic violence, fear and anger are recorded, and even then, there are the brains that repeat patterns. It is also worth commenting that many harassers (cyberbullying) have been harassed before and repeated. Mirror neurons can play good or bad tricks. If I see good attitudes, I repeat them; I also see negative attitudes.

We want to emphasize that the Convention on the Child’s Rights in its article 31 defines the minor’s right to play. Playing is one of the most decisive activities for human beings to learn and develop to plan, organize, socialize and regulate emotions. The game helps in language, math and social skills; it can help manage self-control such as anger at losing, concentration and lay the foundations for healthy self-esteem and tolerance for failure. The benefits are innumerable.

When there is an abuse of electronic devices, we find:

As in so many other fields, technological excesses are not healthy. Furthermore, in the case of screens at an early age, the impact is worse.

During those first years of life, excessive time in front of electronic devices can lead to emotional and functional deficiencies in the not too distant future.

Also Read: What Is Cloud Computing? 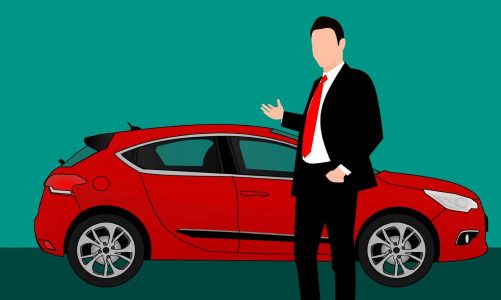 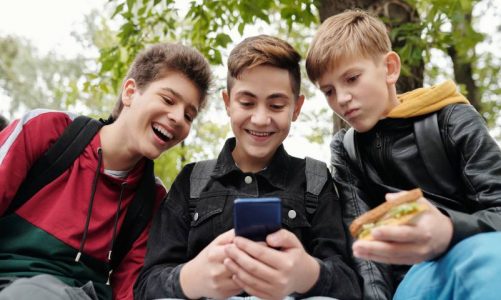 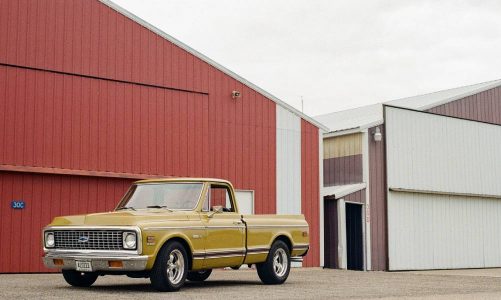