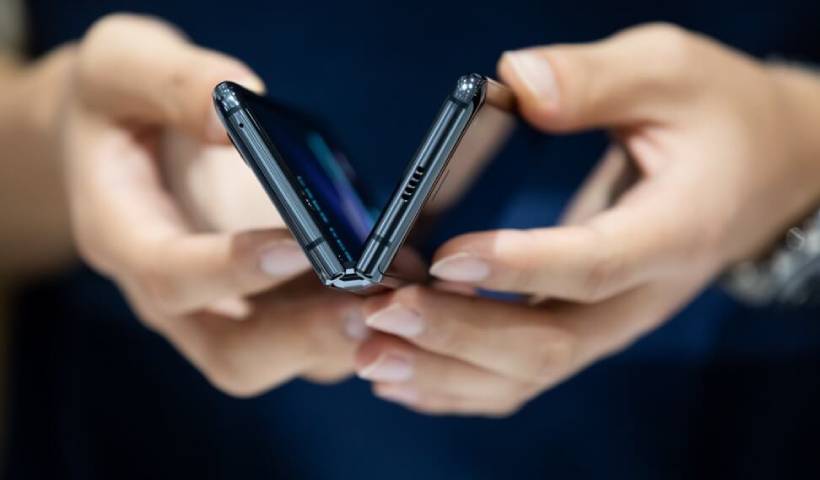 The first folding smartphone hit the market in 2019. Samsung and Huawei were the first companies to venture with this new technology. Later other companies such as Motorola or, more recently, Xiaomi joined. Indeed, folding technology has yet to take off, but all its advantages are obvious.

A mobile whose screen folds is possible thanks to an OLED panel made of unique flexible material made of thin-films. In this way, we can hold a standard-size smartphone in our hands, which can be opened to become a tablet or compact to become even smaller. One of its main advantages is having a 2-in-1 device that increases the possibilities in terms of entertainment or productivity.

The Advantages of Folding Smartphones

These devices are perfect for multitasking since the Android operating system has been perfectly adapted for these folding mobiles. We are also facing terminals with a more resistant screen, of excellent quality and whose design and avant-garde will attract all eyes wherever we go. If there was any doubt, folding smartphones are here to stay, and all brands (including Apple) are working on this option for the present and the future.

There is no doubt that games will look spectacular on a screen that can be made larger, like multimedia content such as movies or series. The folding format that becomes large eliminates the need to carry two devices (tablet + smartphone) as it is integrated into the same concept. In addition, being high-end devices, they usually come accompanied by the latest developments in terms of functionalities, processors, cameras or batteries.

The prices of folding smartphones have been falling considerably since their initial launch in 2019. Now they are far from the 2,500 euros that the first models could cost. This will allow more people to access this technology, and its use may become widespread. This is undoubtedly another of its current advantages.