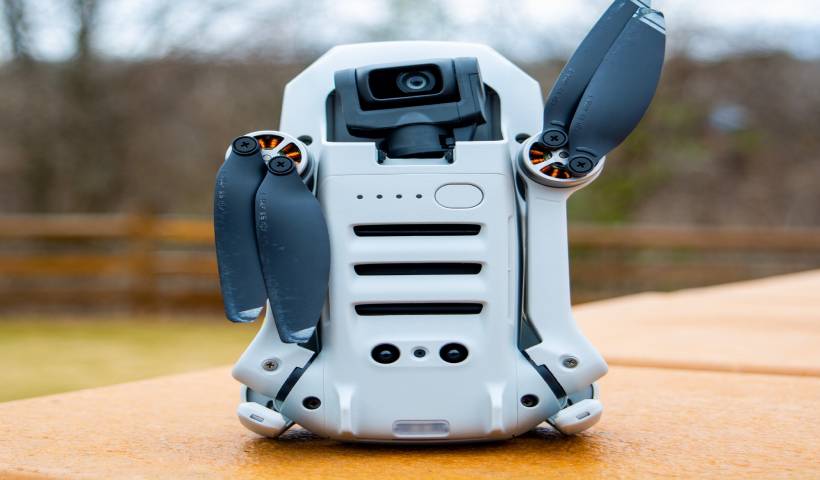 Today’s term robot refers to stationary or mobile machines of all kinds that take over work under program control. Its content has expanded considerably in recent years. Humanoid robots mainly coined the term in science fiction literature and films.

The origin of the term “robot” can be found in the 1920 in which artificial people who are employed as workers without rights rebel against their creators. The term “robot” became popular primarily through the science fiction novels by the American author Isaac Asimov, in which human-like robots play a central role. Asimov coined the term “robotics” for the scientific field that deals with the construction of robots. In the 1942 story “Runabout,” he formulated the three laws of robotics:

The humanoid robots are now more likely to be referred to as “androids” because they also have human-like facial features.

Since the 1950s, “robots” have also been understood to mean program-controlled manipulators, i.e., industrial robots that can perform various tasks. The industrial robot was invented by George Devol, who together with Joseph F. Engelberger founded the world’s first robotics company Unimation in the USA in 1956.

Other Types of Robots

Even though most robots do their work in factories, several other devices are also considered robots: Autonomous, mobile robots that can carry out explorations and are sometimes also used for military purposes. Walking robots also fall into this category. There are also household and service robots that act as vacuum cleaners, window cleaners, or lawnmowers. Or robots that resemble humans or animals. They are supposed to adapt to people and interact with them, for example, to give them information. Other areas of application are the care of elderly and disabled people or the care of children. Artificial intelligence plays an increasingly important role in these social robots, as they should react flexibly to human needs.

Also Read: The Differences Between Deep Learning and Machine Learning 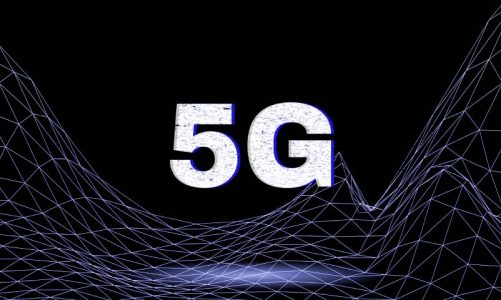 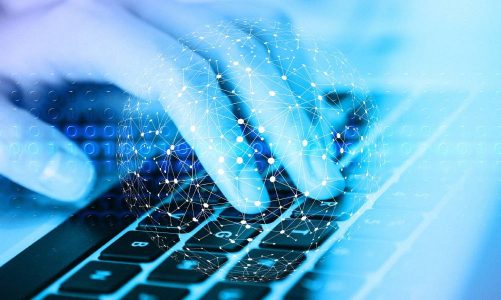 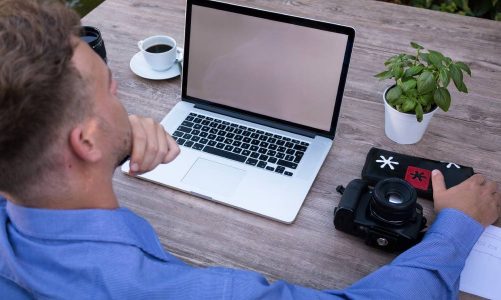