If a few years ago we had been told about many of the technological advances that we have now, we probably would not have believed it. And it is that in a way it seems that we live in a futuristic time that we thought would never come.
Thus, we have the latest generation of Smartphones, the internet as an essential part of our lives, and even robots working by our side.

But there is much more, and Industry 4.0 has brought with it many advancements that are revolutionizing factories and our everyday lives. We are talking about augmented reality (AR).

Augmented reality is a concept that seems very new, but in reality, it has been around for many years. In 1992, the inventor Thomas P. Caudell coined this term to refer to the way of working of his factory, in which they already used software to display the wiring plans on the parts produced. But, even before, others had already talked about this type of technology. In 1952, Morton Heilig, philosopher, filmmaker, and visionary, built Sensorama, a prototype similar to an arcade video game machine, which projected 3D images and emitted sounds, vibration, and air to the user.

As we can see, for years there has been a great need to insert this type of technology. And it brings many benefits.

Augmented reality combines the real world with the virtual world to better understand everything around us. In this way, it allows us to have higher quality experiences, both in the recreational and professional fields.

A good example of this is the famous Pokemon Go application. This game revolutionized to limits that not even its creators suspected. Suddenly, we were able to observe how thousands of people from all over the world took to the streets in search of fictional characters that, behind the screen of their Smartphone, came to life.

It was a new revolution. And, as in many other areas, brands echoed this and created AR applications that met customer needs. Ikea, for example, created Ikea Place, a virtual catalog with which, through the mobile, the user could see how the furniture would be at home. It was a new form of consumption in which both parties (brand and customer) were winning.

Both examples are about selling and offering customers interactive experiences.

But the augmented reality still encompasses much more. And in the industrial field, it plays a very important role. In factories, it enables you to precisely design and customize products and have a detailed overview of their manufacture. In addition, it offers the possibility of monitoring the production process and its supervision.

For many, both concepts will seem the same, but the truth is that there are many differences between augmented reality and virtual reality.

Virtual reality is fiction, as we know it. It takes us into fictional worlds created from scratch.

On the contrary, augmented reality adds to our real world. It is about looking around us and adding experiences in real format, that is, in 3D. Artificial realities overlap.

Thus, we can understand that the Pokemon Go App is AR because it adds an artificial element to the environment that we see, but it does not modify reality.

All these characteristics and definitions seem taken from a fantasy film, but the truth is that in many areas and contexts people live with this technology day by day. And in this regard, how long will we have to wait for reality to completely surpass fiction? 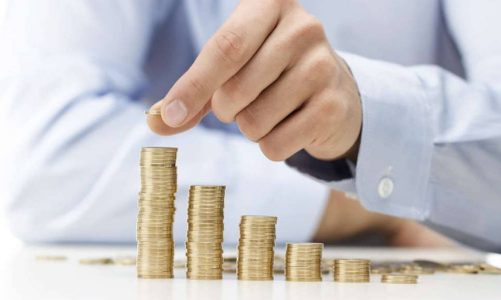 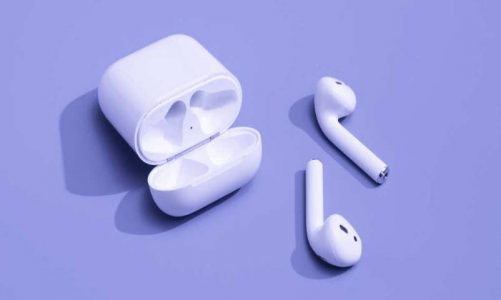 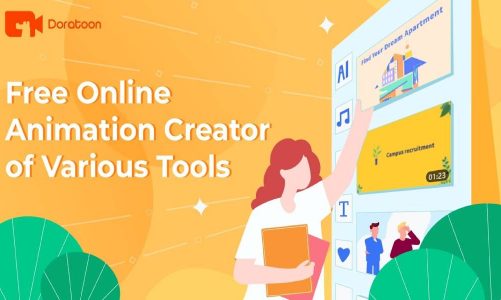