From a single white-label platform, networks can affiliate their ‘influencers’ through a mobile ‘app’ that allows them to manage their profiles on Facebook, Twitter and Instagram in an automated way. Until now, the campaigns were published manually or with fundamental technologies and in an ineffective way.

One of the main problems this technology solves is the manual publication of advertising messages by the ‘influencers’ in their profiles. Advertisers and networks do not have control of the distribution of the content that influencers publish, they cannot measure it correctly, and they cannot control that they do it when they want. Now once the ‘influencer’ accepts a campaign, it is published when the advertiser wishes, with the message that he has approved, on the social network he has chosen and in an automated way.

It also has a system that prevents fraud by identifying false followers and its algorithm that guarantees the effectiveness of each campaign by choosing the right ‘influencer’ based on the target. All this is reflected in a complete ‘report’ that graphically and comprehensively represents the results of each campaign.

In January, with more than 50 networks using its technology, some will create the first ‘marketplace’ for the centralized purchase of shares in social networks with ‘influencers’. Agencies and advertisers will be able to access the inventory of all networks from a single place, allowing them to choose the right ‘influencer’ for each campaign regardless of the network to which they belong.

Also Read: Internet Without a Landline? These Tips Will Help You After Moving 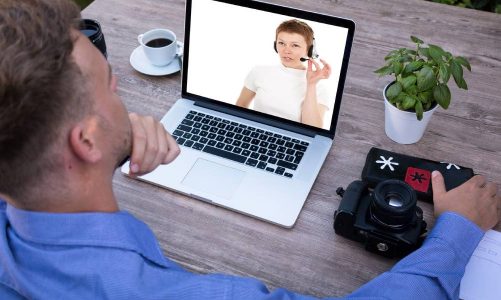 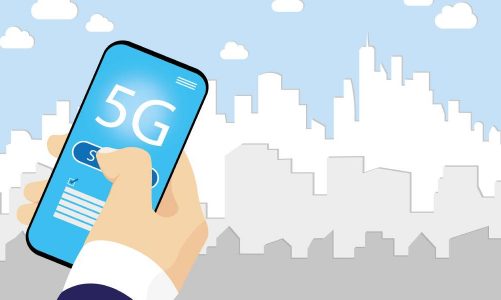 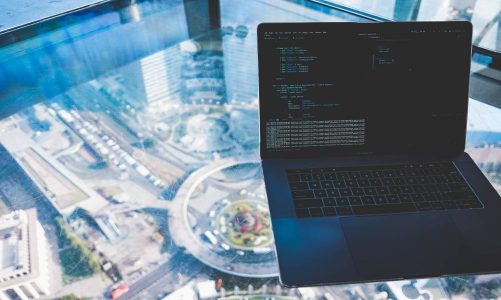