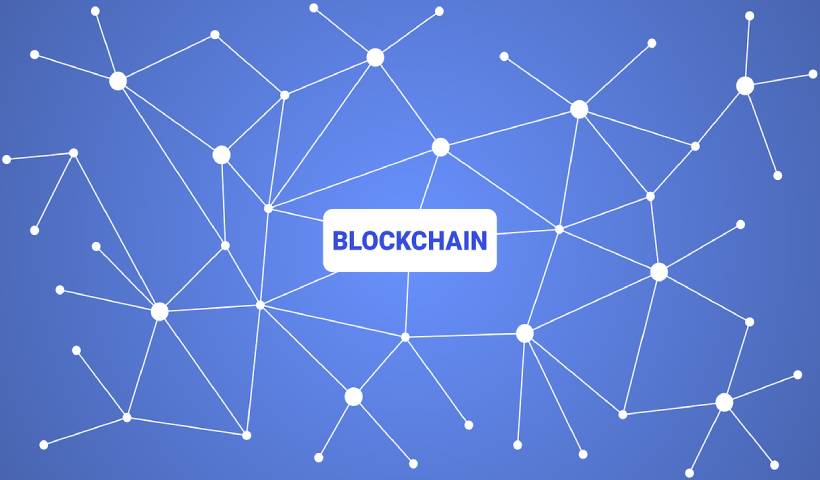 Technically, the blockchain (“blockchain”) represents a decentralized database mirrored in the network on many computers. It is characterized by the fact that its entries are summarized in blocks and saved. A consensus mechanism used by all computers ensures the authenticity of the database entries. The umbrella term “distributed ledger” is often used synonymously, even if not every distributed ledger necessarily uses a blockchain.

Blockchain is the basic technology and central innovation of cryptocurrency.

Bitcoin. It goes back to a working paper that was published anonymously on a mailing list in November 2008. The unknown author or group of authors with the pseudonym Satoshi Nakamoto describes the electronic payment system “Bitcoin,” which is organized peer-to-peer over the network and does not need a central intermediary. The corresponding Bitcoin system was published as an open-source project ( open source ) in early 2009.

A blockchain database can serve as a decentralized booking system to digitally organize all types of property rights, e.g., land registers or company shares ( share.

Since decentralization potentially makes intermediaries unnecessary, the blockchain could be used in many areas in the future and, as a disruptive technology, displace previously established processes and technologies.). The main drivers of the development are efficiency gains in established processes (e.g., in the post-trading of securities ) and thus considerable forecast cost savings.

The ownership structure in a blockchain-based database is documented and secured using the public key method from cryptography. In particular, there is the possibility of secure digital signatures.

For use. In this process, new database entries are cryptographically signed and combined in a block, and appended to the previous block. The new blocks gain general validity through a consensus mechanism. Since the change of a block also requires the change of all blocks generated later, which must also be confirmed via the consensus mechanism, a blockchain entry is considered unchangeable from a certain number of newly appended blocks.

In the Bitcoin system, the possession of a certain amount of Bitcoin is ensured by knowing only a corresponding private key (public key procedure). To make a Bitcoin payment, the owner signs the transaction with this private key. Using the corresponding public key known in the network, the other participants can verify the transaction in a forgery-proof manner. Although hackers have repeatedly and successfully stolen Bitcoins by attacking Bitcoin exchanges in recent years, the Bitcoin basic system has not been compromised. It thus provides evidence of the practical suitability of blockchain technology in principle.

In a short period, major representatives of the financial industry have formed global initiatives that are investigating possible application scenarios in various areas (e.g., securities, insurance, etc.). In addition to using the blockchain as a transparent and efficient booking process, intensive research is being carried out, particularly in smart contracts. Since concrete procedures are already being implemented in practice, a very dynamic development continues to emerge.

Although there are high expectations concerning the application potential, it is not clear how the spread of blockchain-based technologies will develop in practice. In the financial sector, in particular, many legal, regulatory and technical framework conditions concerning the use of such systems have not yet been conclusively clarified. They are heavily dependent on the design of the respective blockchain. However, there is also potential outside the financial sector. In the emerging Internet of Things, blockchain technology could, for example, efficiently and securely securitize ownership, verify identities, or process micro-payments between devices.