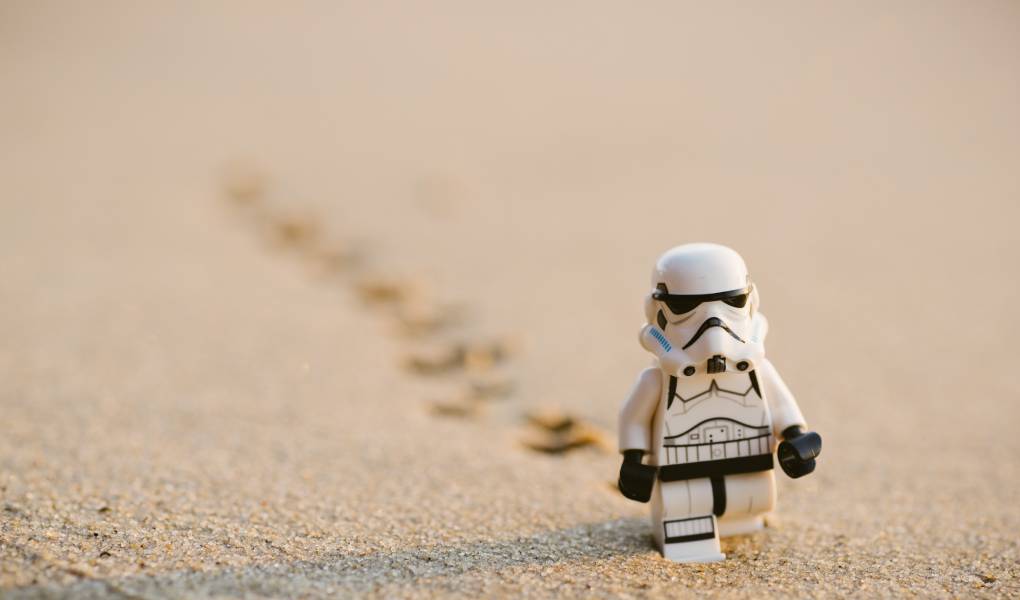 Since Artificial Intelligence (AI) is getting more powerful technology, people started discussing its responsible use. It is also important to ensure that the use of AI should be used in the right direction and for ethical purposes.

Artificial intelligence applications are becoming universal in the work environment and the innovation ought to be controlled to keep away from accidental use or results. Since Artificial Intelligence is made by humans and AI works on the data which is fed by human calculations. It is hard to say that the data provided by humans is correct or incorrect, or for ethical purposes or unethical. So, the use of AI must be limited to its ethics.

In the era of discussing good and real use of AI in industries, it is also needed to discuss the possibility of creating ethical AI strategies.

Research shows that the majority of people are worried about the evolution of AI in this decade.

The research showed that the survey results were more than 50% people saying no to the ethical use of AI in upcoming years. AI can be used for unethical purposes in upcoming years and it is not good for humanity.

Most researchers and scientists are worried about the unethical use of AI in different industries.

What does AI think about its Dangers?

Have you ever wondered what will happen if we build an AI that will question its dangers and benefits? No one had wondered this before, but now scientists have made this happen.

Industries are using a range of AI initiatives to show their ethical concerns, but there is a possibility that AI can be used for unethical purposes. As Artificial Intelligence is a more powerful and growing technology, various active groups are taking an interest to ensure its ethical use.

When I asked AI about its dangers, it answered like this…

There are several departments that AI has affected such as the job loss due to automation, the violations of privacy, market volatility, automated weapons, and socio-economic inequality.

These topics are very importantly discussed as the risks of growing AI.
A year ago, the late Physicist Stephen Hawking also told his audience in Portugal that “AI’s impact could be cataclysmic until the development of AI is strictly and ethically controlled.”
He also explained that “AI could be the worst event in the history of our civilization”, this shows that the great Physicist was also worried about the unethical revolution of AI that may come in future.

Is the use of Artificial Intelligence a Risk?

As the growth of AI is getting more pervasive and sophisticated, the potential risks are also increasing loudly. Whether it is the automation of some jobs, the gender and racial bias concerns, automation in weapons that operate without the participation of humans and some are still in the development process.

The tech community is debating these topics regularly to find an ultimate goal or solution. AI posed the biggest dangers to humans by the development of automation in weapons, automating jobs, and the spread of fake news.

For example, a machine may not have humanity’s best interest, so it is unlikely that it would care about human welfare at all.

Also Read: AI (Artificial Intelligence)- A Technical Revolution And Its Benefits For Sales

The practical terms of AI ensure that the implementation of AI in any organization’s or entity’s project will respect human dignity and do not hurt the ethics of humans in any way. It includes several issues that may occur, such as the fairness among the humans and AI, the non-automation of weaponization, and the reliability for instance like in the case of self-driving cars that may cause accidents.

There are a lot of things to remember out there, Kevin Sahin, CEO and the co-founder of France-based Scraping Bee told that “Some organizations are already trying to make some rules of the use of AI universal and easier to follow such that it will limit the use of ethical AI and decrease the risk of Unethical AI”.

At the organization’s level, these companies can have ethical AI practices that their artificial intelligence and machine learning follows, but it does not apply to humans or individuals. Because the ethical use of AI for industries may not be ethical for individuals. So, the advice that organization’s presence is completely useless.

How is it possible that AI could be ethical?

In recent times, the discussion of the ethics of AI has become more important, and several issues related to the ethical use of AI have been addressed in the previous few years.

When asked this question of how AI could be ethical, it showed some results which include:

“I am a tech-enthusiast and I love to use new technologies. I prefer the use of Artificial Intelligence and it is the future. It helped to make our life easier. As we see the growth of the tech world, I am sure that it will make our life better by the use of AI.”

“AI has helped human beings with more advancements to automation and its applications since its development. But we can’t ignore the unethical use of AI in industries such as the automation in jobs that have made several people jobless, the racial and gender bias, fake news spread by AI, and the automation of weapons.”

These are some results to the question- “How is it possible that AI could be ethical?” 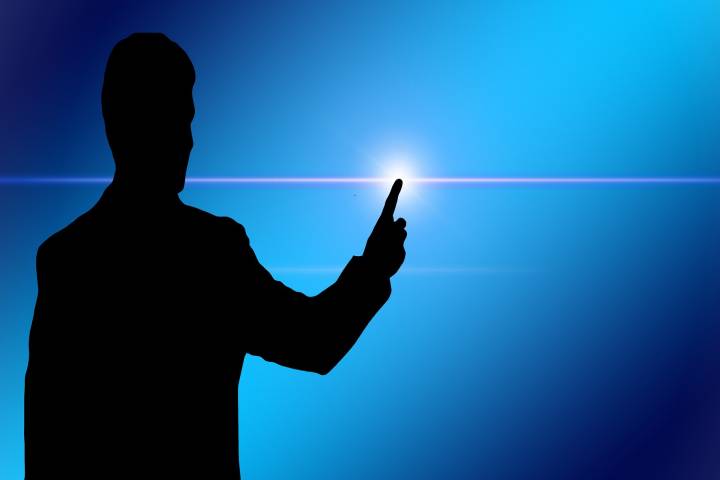 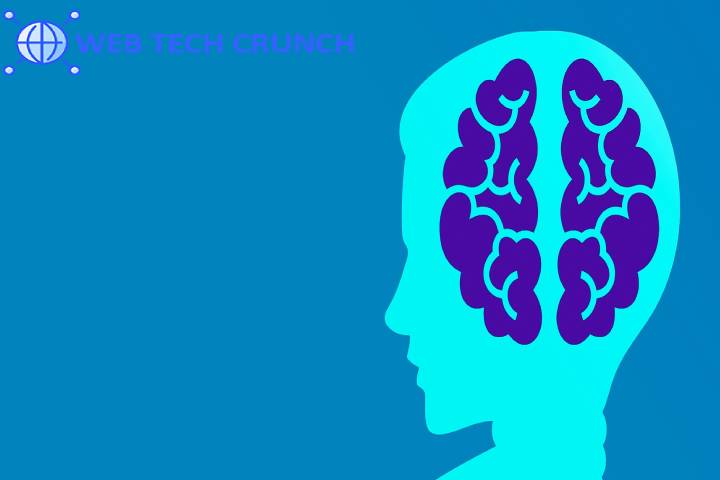 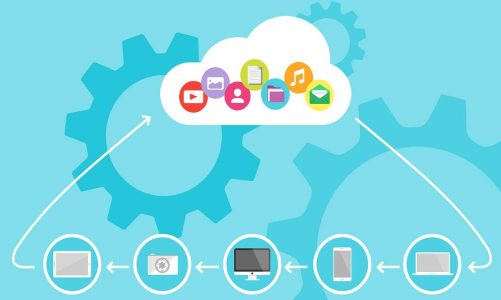