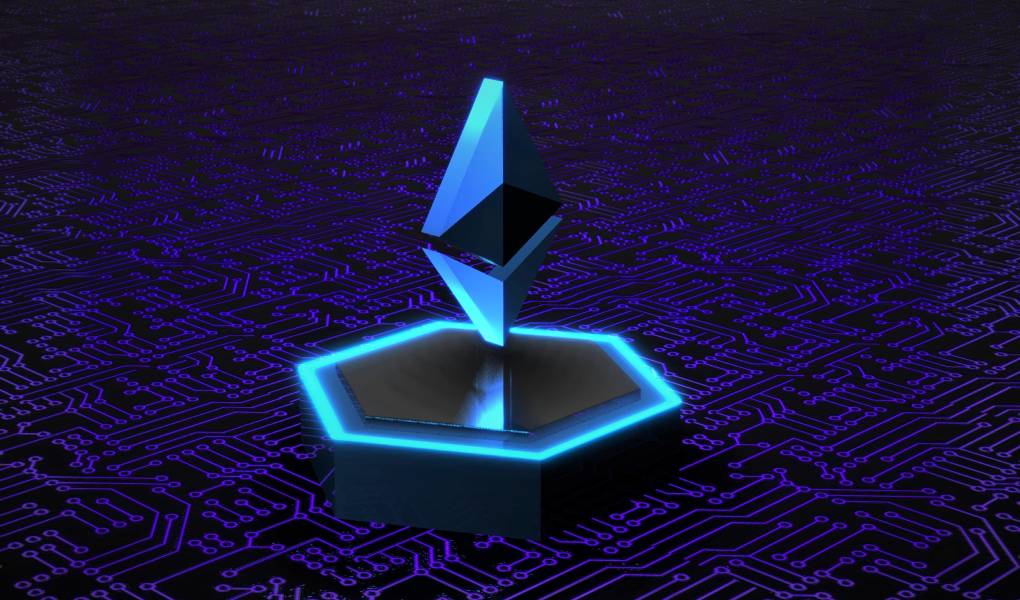 They are one of the most exciting technological developments in recent years: cryptocurrencies. Most people think of Bitcoin first, but very few know there are now more than 700 digital currencies. Bitcoin is undoubtedly the best known and most successful because, at the beginning of March, the currency was worth more than a troy ounce of gold for the first time.

The Five Largest Cryptocurrencies Are Presented Below.

There are currently around 16 million bitcoins in circulation. Because one bitcoin is roughly worth $1,274.02, more than $20 billion is in circulation. Therefore, no other cryptocurrency comes close to bitcoin.

Ethereum is not a cryptocurrency in the classic sense. Instead, it is a platform for processing smart contracts, for which there is its cryptocurrency, “Ether.” There are currently around 90 million ethers in circulation, corresponding to a US dollar value of 1.7 billion.

This cryptocurrency was initially developed to carry out transactions in seconds. In addition, users have the option of sending sums of money anonymously. There are 7 million Dashs in circulation worldwide, which equates to a value of $318 million.

Ripple is a combination of a trading platform and a payment network. It also has its cryptocurrency called XRP. The peculiarity of this currency is that the user cannot generate money via mining. There are currently 37.5 billion XRP, corresponding to 228 million US dollars.

Monero aims to ensure more anonymity and greater decentralization. So far, Monero is worth more than $222 million in circulation.

Also Read: Is It Profitable to Swap Stable Coins to Other Cryptocurrencies in 2022?