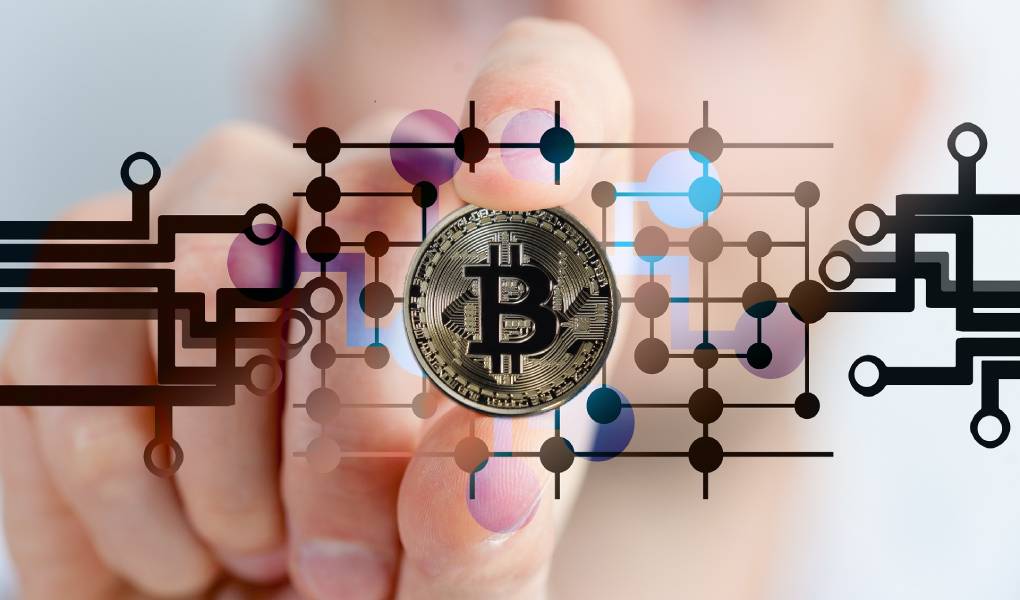 Cryptocurrencies like Bitcoins are a technological innovation: virtual currencies are secured by encryption and are usually organized in a decentralized manner. The history of cryptocurrencies began in the early 1990s when cryptographers and programmers called themselves “Cypherpunks” based on the word “cyberpunk.” In addition to technical discussions, the Cypherpunks also exchanged political points of view, and it was important to them to protect privacy. Technologies whose security could be proven mathematically should be one means of doing this: encryption.

If you want to enter the world of digital currencies, you will encounter terms such as “blockchain” or “e-wallet.” Look at how cryptocurrencies work, and these terms become a little clearer. Let’s take a closer look:

If we look at the origin of cryptocurrencies – the Cypherpunks from the 90s – it becomes clear that the developers valued privacy. Bitcoins pursued a similar goal: to ensure that payments could be made anonymously and that third parties should not be able to track these payments either. Encryption is used for this in blockchain technology. With the help of cryptography, information is changed so that it initially no longer makes sense.

For example, Bitcoin relies on the SHA256 algorithm, and Bitcoin transfers are thus combined in hash blocks. Therefore, the algorithm is used on the one hand to summarize transactions and, on the other hand, to disguise payments for unwanted third parties. There is also the security factor: If Bitcoin transactions were unencrypted, it would be possible to use the Bitcoin program code to change transactions in your favor.

For further understanding, we will clarify the term “blockchain”: The name of the time is derived from the type of data documentation. Data set blocks are lined up and thus linked to form a growing blockchain (= “blockchain”). Participating network nodes agree on a uniform status of the blockchain using consensus processes, while the cryptographic mechanisms ensure that data remains unchangeable once entered into the blockchain.

Store Cryptocurrencies Securely In The E-wallet

… receive cryptocurrencies from others,

It would help if you had a separate wallet for each of your cryptocurrencies, for example, a Bitcoin wallet, a Monero wallet, and so on. With your bitcoin wallet, you can only manage bitcoins, not moneros. So the comparison with a purse only fits a limited extent because wallets are a bit more complicated than the purse. If you now want to send cryptocurrencies to a wallet, you need the wallet’s address. This address is a long combination of numbers and letters, and each wallet is assigned a unique address.

It is worth finding out more about the different wallets because sending cryptocurrencies can cost money: Sometimes, sending coins from your purse costs almost nothing, sometimes it exceeds 10 euros. Wallets are available in different versions: as an online wallet as the simplest variant, as a hardware wallet for those looking for a solution with more security, or as software wallets. This variant is usually offered for download by cryptocurrency operators. Advantage: Your private keys are yours. Disadvantage: You have to back up these private keys on a secure device.

Cheering from heaven to death: Investors who want to invest in cryptocurrencies need strong nerves! Erratic fluctuations are the order of the day with Bitcoin & Co. Nevertheless, one can hardly avoid considering whether digital coins are unsuitable as an investment. Unfortunately, there are too many arguments against it:

A considerable advantage of cryptocurrencies is their flexibility: They can be used pseudonymously worldwide without the need for an intermediary such as a bank. This means that even large sums can be transferred worldwide in a matter of minutes. Pseudonymity should be emphasized again: Third parties cannot understand who paid how much for what. Cryptocurrencies are therefore more privacy-friendly than paying by debit or credit card.

Hacking Cryptocurrencies – Challenging, But Not Impossible

Of course, this was not the first attack in the history of cryptocurrencies. As we saw initially, the combination of blockchain and encryption is a thoroughly secure connection. However, as the incident just mentioned shows, safety is only ever as good or bad as the user’s knowledge. Therefore, Bitcoin is considered “hacker-proof” because the entire network constantly checks the Bitcoin blockchain, and Bitcoin has never been hacked before.

In principle, hacker attacks can be easily repelled because blockchain technology is distributed and decentralized. However, the wallets for storing cryptocurrencies are much easier to hack than the blockchain.

Cryptocurrencies – How Safe Are They?

As you can see, there are certainly arguments in favor of cryptocurrencies. There is privacy and the security of the combination of blockchain and encryption, and the decentralized approach also promises security. However, it should be borne in mind that there have been successful attacks on the wallets and that the human factor can add uncertainty, as the GoDaddy case showed. Suppose you don’t see cryptocurrencies as an investment but rather as a means of payment with overall relatively low acceptance, as a digital alternative for small purchases or unbureaucratic international money transfers. In that case, we are already getting closer to reality. Think carefully about which wallets you want to use because not all are secure, and some wallet operators also charge high transaction fees. 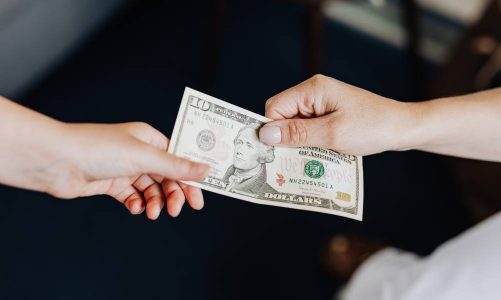 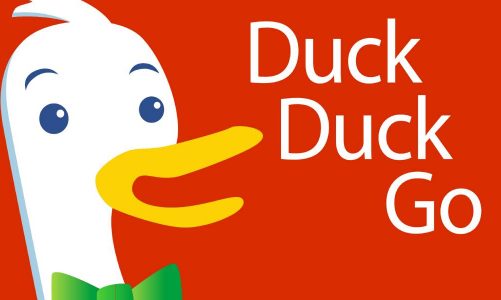