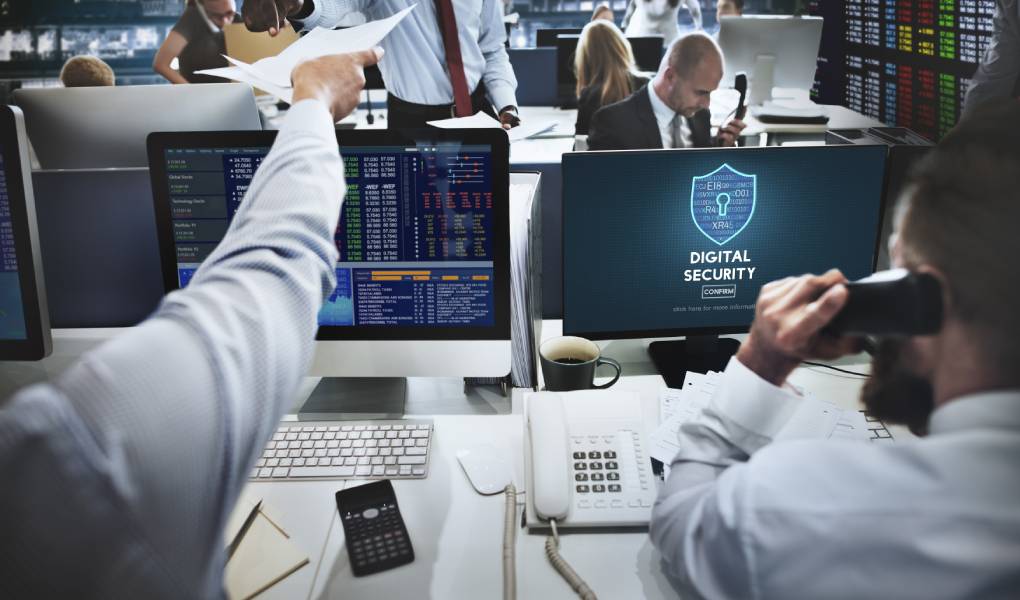 The data center is the heart of a company: This is where applications and information find a – ideally safe – home. Data and applications stored here must not fall into the wrong hands. Data centers are also the basis for new technologies: Cloud computing and the Internet of Things would be impossible without high-availability data centers. The demands are increasing – not only for high availability but also for IT security in the data center. Today’s article looks at various requirements that data centers should be able to withstand, address vulnerabilities and known attacks, and give you tips on IT security in your data center.

Increasing Dependency On IT

Our society is becoming increasingly dependent on secure and available IT – this is shown not least by current developments such as cloud computing, the IoT, or increasingly mobile work. All of these achievements would not be possible without high-availability data centers. Cloud solutions differ from conventional data centers in one crucial respect: if you talk about the security of cloud services, you usually mean data protection and protection against hacker attacks. Data centers are often well-positioned in this regard, but there are other risks.

Data centers are the physical equivalent of the cloud. As a result, there are other risks, such as building security, the air conditioning of the system, but also fire and access protection. A high level of attention must also be paid to fault management. Let’s take a look at each point:

Data centers are popular targets for cybercriminals, and they use various means and methods to get data and information. This includes, for example, social engineering, a technique of social manipulation in which employees are targeted and tricked into disclosing passwords or giving criminals access in other ways.

It is also often made easy for cybercriminals, for example, with weak passwords. If insecure classics such as “123456” or “password” are used, criminals can quickly gain access to the data center.

Although the “human factor” is decisive in previous attack scenarios, users are not the only possible weak point in the data center. Incorrect configurations can also open the door to cybercriminals. For example, attackers can force improperly configured servers to shut down, and they might also inject malicious code, which unsuspecting users then download.

In addition, data centers are prone to so-called “spoofing” attacks, in which the actual source of malicious programs is disguised. FOR EXAMPLE, with IP spoofing, a message supposedly coming from a trustworthy host is thus incorrectly classified as secure and ends up in the internal network. However, you can use firewalls to protect your network against IP spoofing.

Data centers with all their data are tempting for attackers. Cyber ​​attacks on data centers usually occur accordingly: They are often well-planned operations in which the malicious actors go to work with a lot of patience and persistence. They do whatever it takes to fly under the radar, avoiding detection by security teams. In addition to the points mentioned above, the following are particularly at risk: 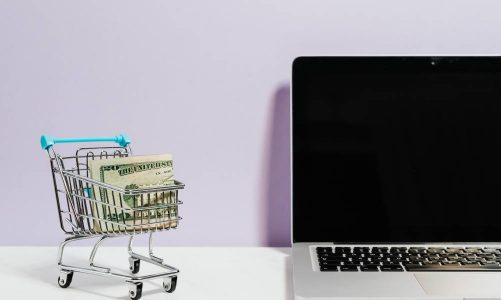 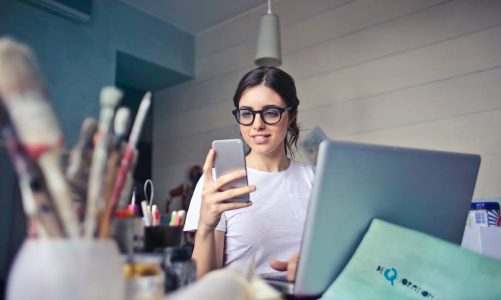 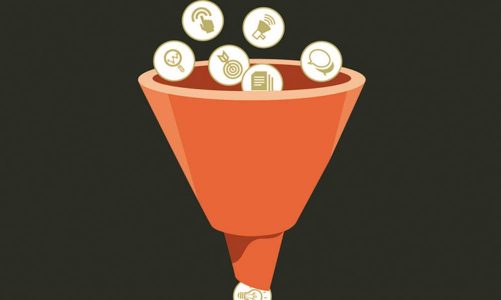