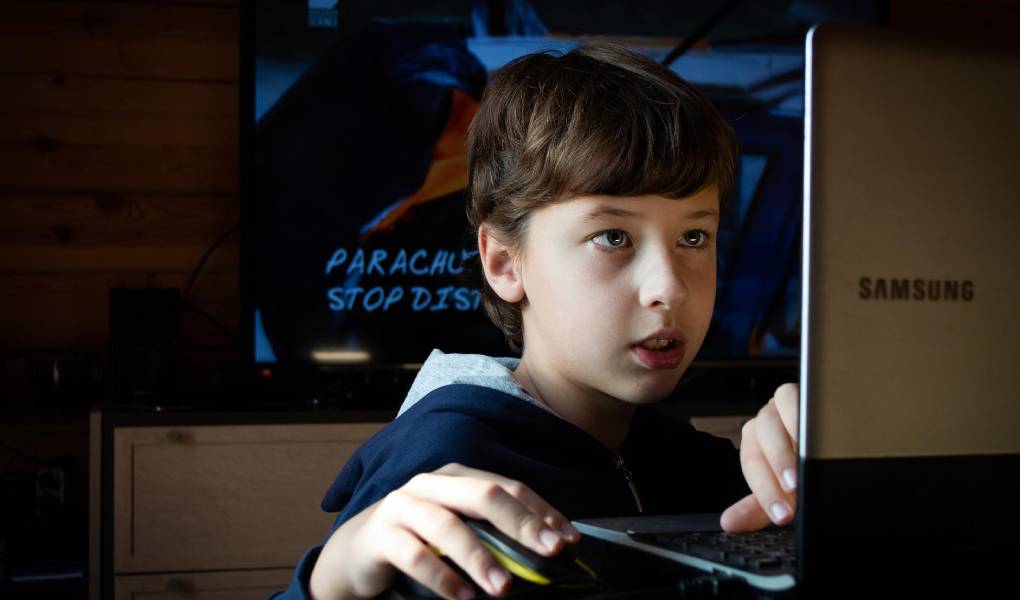 Over the last few years, not a few hundred but several thousand games for Android phones have been released. It isn’t easy to quickly choose something we immediately like among many such titles. So, if you want to find out who the crazy doctor is, fight zombies, track down animals or finally return to the underwater world, or maybe try your luck with lottery and sports games, check out our list.

Like many lotteries, the Mega Millions lottery uses two separate groups of numbers. Lottery players previously chose 5 numbers out of a possible 56 (these are white balls) and 1 bonus number out of a likely 46 (gold “Mega” ball).

As the bonus number is drawn from a different set of numbers, it may duplicate the number drawn in the set of white balls.

There were further changes in October 2017. Then, among other things, there was a change of sets of numbers. Since then, players choose numbers from the main set from 1 to 70 and the bonus set from 1 to 25.

Lottery players must hit all six drawn numbers to win the grand prize. They can find the Mega Millions winning numbers here.

The game belongs to the genre known as auto battle (auto chess). The game is about eight players who form their teams to fight each other. The battlefield is a bunch of hexagons on which players place their units. Temafight Tactics offers a tier-based matchmaking system so that you can gradually climb the ranks and earn better and better rewards. What’s more, you can adjust each match to your style of play.

Among Us is a worldwide phenomenon. The game – despite its simple graphics – has gained incredible popularity. Together, crew members perform a series of actions to prepare their spacecraft for departure. But unfortunately, impostors, or saboteurs, try to do everything to prevent the crew from reaching their goal while undercover.

Into the Dead 2 is one of the most popular zombie games for mobile devices. In this shooter, we keep moving forward and repel the undead attacks. We have many weapons at our disposal – firearms and melee weapons. In addition, we can use a dog, a companion that will support us in the fight.

Haven’t we ever dreamed of going back to medieval times to rule the entire kingdom? Hustle Castle gives us such an opportunity because we manage the castle and fight enemy armies in this extensive production. Gaining resources, addressing subjects, expanding the castle, and preparing the military for battles are the basis of the game.

In this production, we play the role of a wizard from Hogwarts, whose task is to carry out various orders—starting from collecting items, growing plants, preparing potions, and fighting. During the game, you will face multiple dangers, often just around the corner—great fun for fans of Harry Potter and more.

This time, the famous mustachioed plumber, instead of running happily on the board, will sit behind the wheel of a kart to race other characters from the Mario Bros. universe. It is a twin production of Nintendo consoles’ beloved Mario Kart series. Developers have made available many routes, vehicles, and modes. Great fun guaranteed!

The Mighty Quest for Epic Loot

An excellent game in which we fight hordes of enemies, collect better and better equipment and develop our hero’s skills. All this is more appealing thanks to simple but very eye-catching graphics. In addition to the standard campaign, there is a PvP mode in which we will face real players in arenas.

The Elder Scrolls games are available on many platforms, but we’ve never had the opportunity to play this series on mobile devices before. Fans of “mobile games” have a full-fledged edition prepared with smartphones and tablets in mind. We explore a vast world in Blades, complete tasks, and fight numerous monsters and humanoid creatures.

Genshin Impact is a fantasy RPG game with an open world. The title is famous for its exciting combat system that uses elemental magic. During your journey, you will discover the wonderful world of Teyvat, join different characters and discover the countless secrets of the land. The game has received a positive response, with critics praising the combat and the incredible freedom in the open world.

GWENT is a card game in the world of The Witcher that allows you to fight fast, online duels with other players. An inseparable element of the game is the careful building of the deck, which you will use during the next duels. Collect the cards of Geralt, Yennefer, and other characteristic heroes of the witcher world and then control them in battle.

Brawlhalla is a platform fighting game. Up to eight players can participate in one online match. So join a ranked game or a casual game to fight to the death with players worldwide, or create your own game to play only with your friends. Over 50 unique players and many game modes are the most significant advantages of the game.

Also Read: What Is The Metaverse? Everything You Need To Know