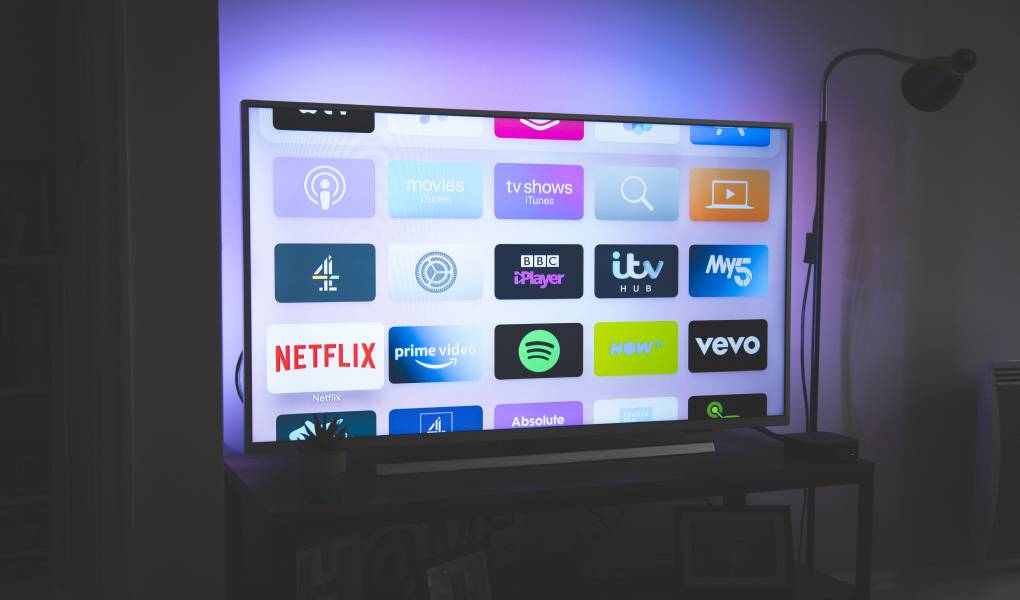 The way we use television has changed radically. Today, we want to choose, and smart televisions allow us to watch our favorite streaming and video platforms whenever we want and even install apps for Smart TV.

That yes, these are not like before, when you only had to plug in the power and an antenna… They also need to remain connected to the network to be able to use their most interesting functions, that’s why we teach you how to configure the Internet on a Smart TV.

How To Connect A Smart TV To Wifi

If you have a relatively recent Smart TV, it will most likely include wifi connectivity with which you can connect it to the Internet. The way to do it changes depending on the television model, but they all follow more or less the same system :

To connect a Samsung Smart TV to wifi, you must specifically follow these steps:

How To Connect An LG TV To Wifi

If you want to connect your LG Smart TV to wifi, the steps are very similar:

Apart from connecting a Smart TV to wifi, it is possible to connect it using an ethernet network cable or LAN cable.

Setting up the Internet on a Smart TV via network cable has two important advantages :

Maybe if you try to navigate too fast after turning it on, you may get a message that it is still connecting. But you will only have to wait, and it is the easiest way to configure the Internet on a Smart TV because you do not have to do anything once you plug in the cable.

Your television may be a bit old, you may not have wifi, or your router may be too far away to connect via cable. In those cases, don’t despair. You can access the Internet by connecting it to a smart device that does have wifi.

The most popular and most recommended alternatives are:

Chromecast is Google’s alternative to connect any TV to the Internet.

This device allows us to connect our television with the rest of our devices, such as mobile phones, computers or tablets, and send content from them by simply pressing a button on the screen.

To use it, connect the Chromecast to the HDMI port and, in turn to the USB port of the TV (if it has one) or to the electrical network (using an included transformer) to supply power to the device, connect it to the wifi network of our home and start sending content from our devices.

With it, you can watch whatever you want, such as YouTube videos and series from apps like Netflix or Disney+, listen to music with Spotify or view your photos with Google Photos. If you want to know more, some time ago, we taught you how to set up a Chromecast.

The most basic Chromecast, but one that has everything you need, is worth less than €30 on Amazon.

The other alternative we recommend the most, for its quality price, is the Amazon Fire TV Stick.

You can do the same with a Smart TV, accessing many applications, including the most popular video and music playback platforms and even some games.

In addition, Fire TV is capable of integrating with Alexa, and you can control your TV with your voice and from other devices. Learn more about the best Alexa commands.

The Fire TV Stick Lite (€29.99) and Fire TV Stick (€39.99) are great for connecting your television to the Internet and enjoying all its possibilities, including a practical remote control for super intuitive control.

Another option is to use an Android TV box. It is a small box that works like a mini Android computer. You connect it to the television, and, with the remote it comes with, you can also connect it to your wifi, navigate through its options and applications menus and watch what you want, or even play on TV.

The advantage is that you do not need to control it from another device, but you can do everything directly with the included remote.