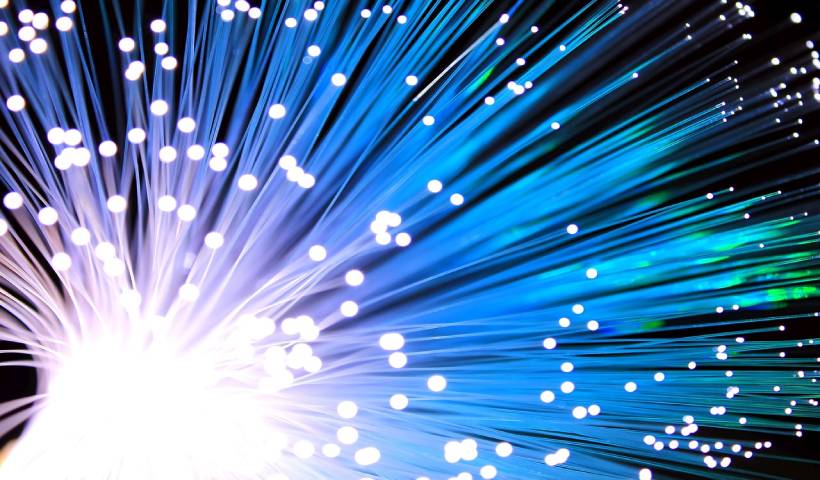 Generally, most users tend to misinterpret the Internet connection speed offered by the service provider companies, and this is due to confusion with the nomenclature of the acronyms or terms that refer to the transfer rate per second. The companies that make the offers also have their point of causality in this, since they usually advertise the services in a somewhat ambiguous way that tends to mislead less experienced users or users with limited knowledge in terms of computer terms: it is very common to see or listen to an ad in which the Internet is offered to so many megabytes … And that is where the question lies. They are Megas, yes, but Megabits (its acronym is Mb).

The basic storage unit of measure is the byte, which is actually one octet (eight) of bits. A bit is a binary digit (which can take the value of a one or a zero), hence its name (it is an acronym for English binary digit). Therefore, eight sequentially ordered bits are needed to make one byte.

To avoid confusion between bytes and bits, B (uppercase) was standardized to represent bytes and b (lowercase) for bits.

The multiples of both bits and bytes use base 2 (and not 10), because its system is binary and not decimal. These multiples progress at a rate of 1,024, which in the case of bytes is represented as follows:

The multiples of bits would be:

In this way, it can be determined that a multiple of a bit would be equivalent to one eighth (1/8) of the same multiple referring to a byte. For example, if you have a connection with 1 Mb (Megabit) speed per second (Mbps), the information transfer calculated in MB (Megabytes) would be 0.125 MB or, which is the same: 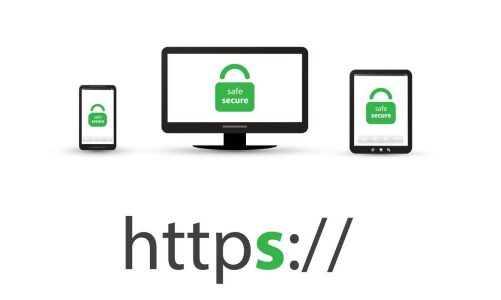 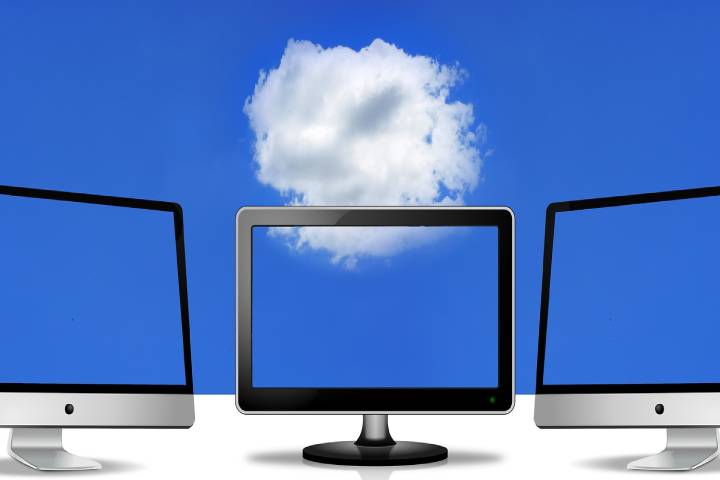