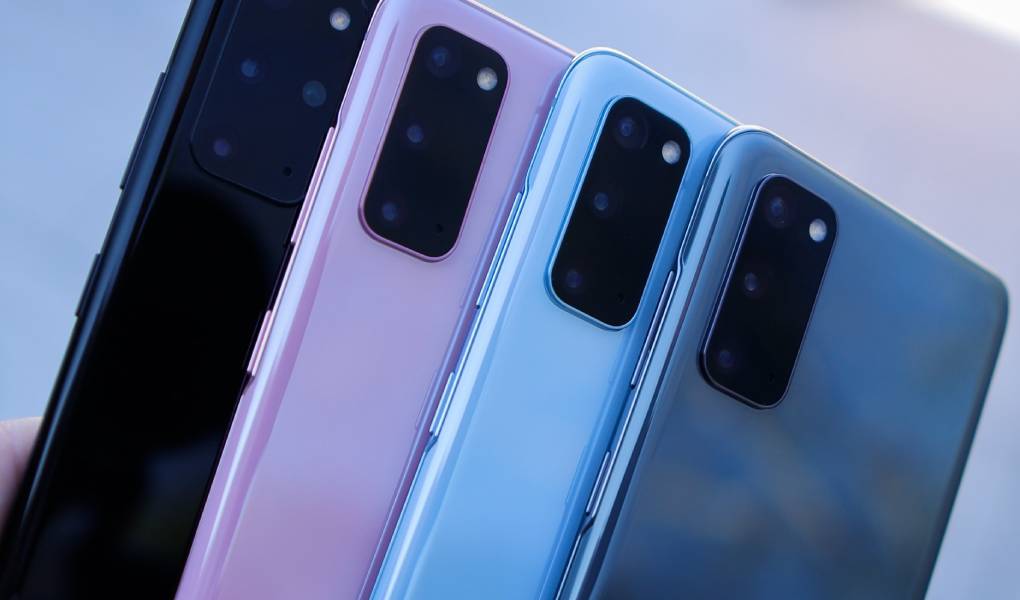 I remember Apple introducing the new iPhones a few years ago. It was a big event, and everyone was anxiously waiting for something new to bring.

The introduction of iPhones was a holiday for fans of technology and our website, which broke new records every year on the day of the opening of iPhones form digitogy. Or, during the next day, people started looking for information about the presented news after arriving at work.

However, in 2021, and indeed during previous years, it is different. Apple is no longer the one who pushes innovation forward, and, unfortunately, it is no longer the manufacturer that is synonymous with guaranteed quality and functionality. Just look at the 120 Hz displays on the 13 Pro iPhones – for them to work correctly, Apple had to release an operating system patch, and manufacturers would have to update their applications as well. I don’t think that would happen under Steve Jobs, and it would certainly not be expected for an additional update directly from Apple after the launch of the new iPhones.

And although I would appreciate it if things worked the way they should, I have to stand up for Apple in one thing. And other smartphone manufacturers. There is no revolution every year. Innovating smartphones almost 15 years after the launch of the first iPhone is challenging because children’s shortcomings were eliminated during the first years, and just then, there was room for the most significant innovations. Today, the situation is different, and the development of technologies that can revolutionize takes some time. Foldable phones are an example. Do I think we will see a foldable iPhone? Sure. But it will be at a time when the fifth to the seventh generation of puzzles from Samsung will be on the market.

Smartphones are a commodity, and that means two things. Virtually everyone has them, and the pace of innovation is declining. It’s the same as cars or TVs. Manufacturers introduce new models every year, but enthusiasts and experts only closely monitor intergenerational improvements. I admit that you only buy a new car about once every 10 to 15 years, and TVs usually change every 5 to 10 years, so in this respect, smartphones are in a worse position, but the point is the same.

And that’s why I’m not arguing that the iPhone 13 only brings evolutionary improvements over the iPhone 12. I’m happy – imagine the manufacturers give us a good reason to have a real incentive to change phones every year. After all, we wouldn’t do anything else, make money on the phones.