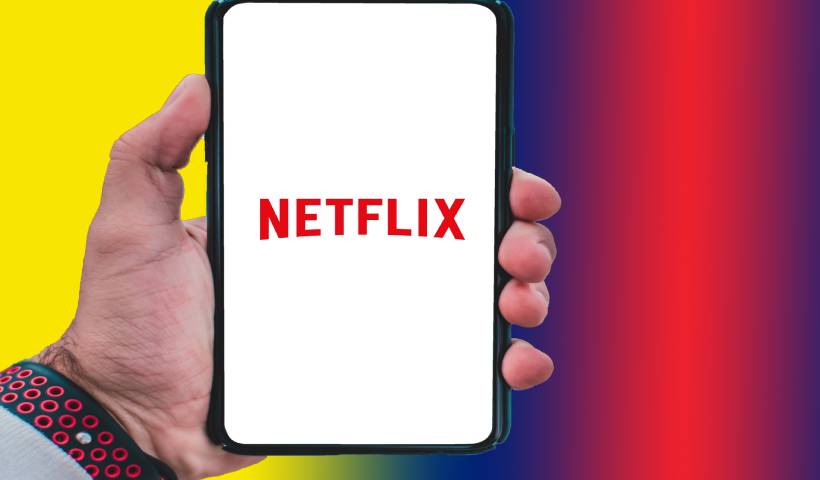 Do you like to use Netflix on your iPhone or iPad? Then you can now activate a new sound feature that creates a unique 3D sound – similar to what you know from a surround system in the living room. You only need specific models of Apple headphones.

Netflix has not yet officially announced the launch of Apple’s 3D audio technology. However, more and more subscribers to the service are reporting the feature’s availability, according to MacRumors. In addition to the more spatial sound, the quality draws attention to itself through something else: an animated blue icon in the control center of the iPhone that represents a visualized spatial sound. If you put your finger on the volume control, the surround feature can be activated.

Since Netflix has only just started delivering 3D audio, it may take a while before all users can access it. So be patient if the function cannot be activated yet. In addition, not all films and series support the feature. The release of 3D audio for Netflix comes as a surprise, as the provider had announced in February 2021 that it was not planning to support the function.

The sound optimization declared in the English name “Spatial Audio” gives you a better headphone sound for films and series. In terms of functionality, it is based on surround systems with 5.1, 7.1, or Dolby Atmos sound. The highlight: Spatial Audio recognizes your head movements and dynamically adapts the sound to them.

To use 3D audio, you need specific hardware: In addition to an iPhone (at least iPhone 7) or an iPad (at least 6th generation from 2018), you also need one of the following two AirPods models: AirPods Pro or AirPods Max. In addition, you have to install iOS 14 or iPadOS 14 on your iDevices (if you haven’t already done so).

Already Available on Disney +, TV +, and Other Services.

Incidentally, Apple users are already familiar with the 3D audio function from other services. Apple’s in-house streaming service Apple TV +, for example, has long supported 3D audio. Then there are Disney + and HBO Max. With Netflix, the top streaming dog now also offers the feature.

Also Read: How To Configure Siri? All Options