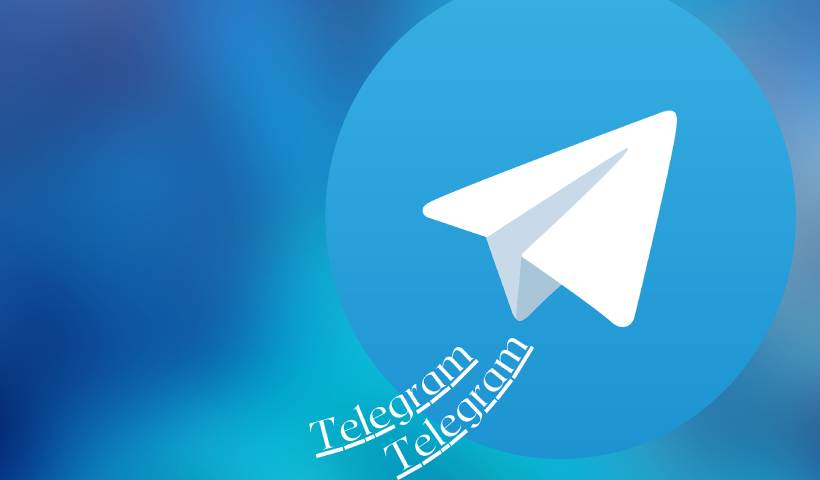 Telegram and WhatsApp seem like two very similar applications, and they are, in essence. However, there are many differences between the two messaging programs, and that is precisely what fans like and one and the other. However, Telegram is about to implement a novelty in its groups, which surely implies a disparity of opinions between those who will be delighted to receive it and those who will hate the new option.

Groups are a fundamental part of instant messaging applications such as WhatsApp, Telegram, or Messenger. But there is an important difference between the Facebook and Telegram apps, and it is the ability to know who has read the messages we put in a certain group. This has not happened so far in Telegram, maintaining that “plus” of privacy that many users love.

Know Who Has Read a Message In a Group

Now, as revealed by a Reddit user, the latest beta version of Telegram supports group read receipts, so you can see exactly who has seen a specific message in a thread. At the moment, this feature appears to be limited to group chats with fewer than 50 recipients, which should prevent reading lists from getting too large. In the desktop version, you can see who has seen a message by right-clicking on it. On Android, a long press opens the same menu.

Unsurprisingly, early opinions on these group read receipts seem to be divided. While some users have been waiting for this kind of feature to come to Telegram for years, others hate this feature, especially if it can’t be disabled in settings.

Waiting For Your Arrival To The Stable Version

We do not know yet when it will be activated in the stable version of the application or if the feedback received by Telegram will make it optional. In the groups, we will be able to know if a user who does not reply has read or not the message, but on the other hand, the privacy that Telegram has boasted so much for years is somewhat tarnished. However, we are talking about its activation in the beta version, so there could still be changes before landing in the stable version.

Also Read: What Is Content://com.avast.android.mobilesecurity/temporaryNotifications And Its Advantages