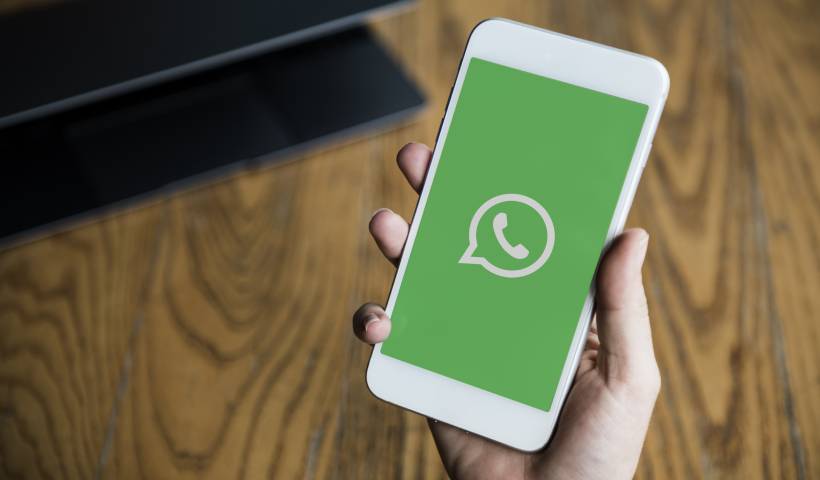 WhatsApp’s features are also being refined on Facebook. A chat feature, which is very important for many users, should finally get better in an upcoming update, as a freshly released beta version suggests.

Only recently did it finally become apparent that WhatsApp users will soon be able to transfer chat histories between Android and iOS. A new beta report has appeared on the well-informed website page, which should finally improve another handy feature. The “self-erasing messages” that started a few months ago are being expanded and are much more helpful.

WhatsApp: Self-Deleting Messages After Up To 90 Days

With the still relatively new function “self-deleting messages,” all messages from the participants in individual and group chats disappear automatically after precisely seven days if one of the two people in the private chat or the group administrator activates this option. And although this feature might be necessary for some users, it has offered surprisingly little flexibility until now. It is currently not possible to determine another interval for the deletion.

As per reports, the developers are finally testing an extension in the now released beta version 2.221.9.6 for Android devices that should offer more freedom. Users of the advanced version can choose between 24 hours, seven days, or 90 days. For some, the 90-day and 24-hour options may be more helpful. However, there are still no other values ​​or individual setting options in the beta.

Messenger such as Telegram and Signal would have the nose ahead despite the planned innovations. In competitor chats, messages can be automatically destroyed even after seconds, and the interval can be set much more freely. WhatsApp currently offers at least a one-time view function when sending pictures, which deletes photos or videos immediately after viewing them and does not automatically store them in the smartphone’s memory. However, the feature has not yet been released for news.

Also Read: How To Use Dark Mode in WhatsApp and Telegram 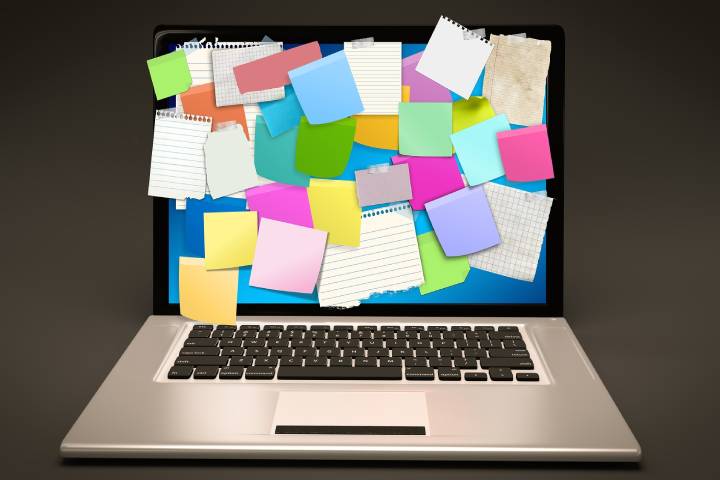 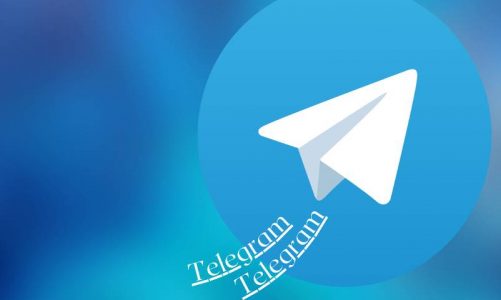 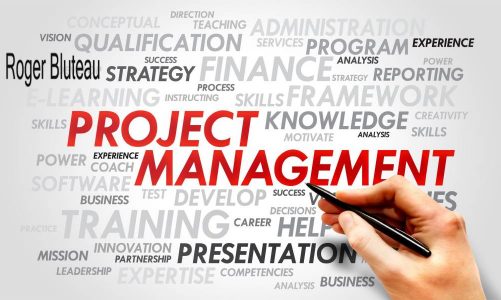