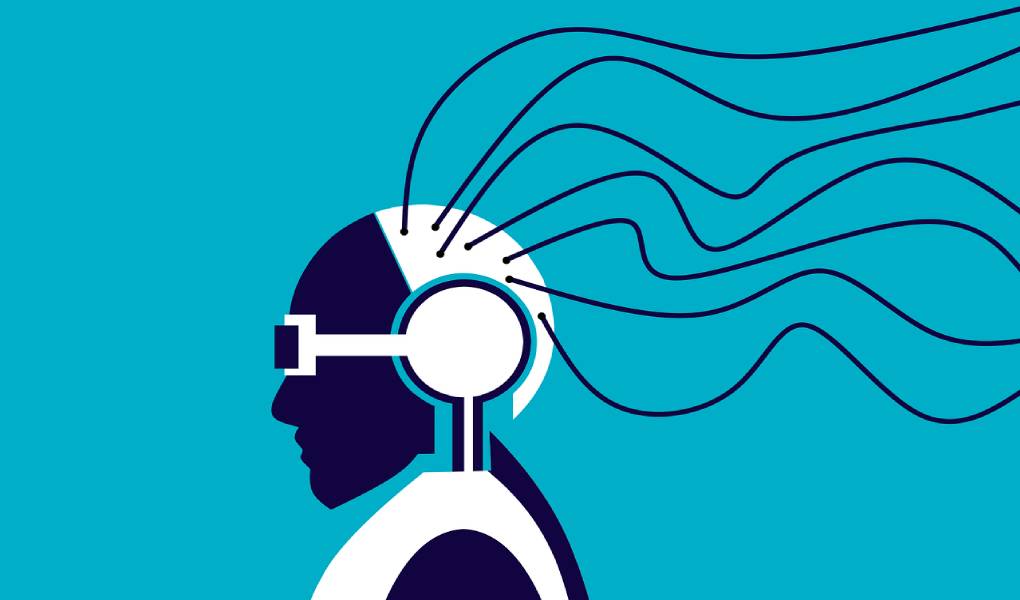 Metaverse is, without a doubt, the buzzword. The most advanced companies in ​​technology training, digital skills, and STEAM are already designing their educational metaverses and teaching their students to understand what this paradigm shift entails. But what is the metaverse? Does it already exist, or is it under construction? Why has it become so important in recent times?

Introduction To The Metaverse, Why Now?

Undoubtedly, the fact that Mark Zuckerberg announced on October 28, 2021, at the Facebook Connect 2021 event, that the world’s best-known social network company was going to change its name to ‘Meta Platforms, Inc. .’ has put the spotlight on this fascinating concept. The chosen word —Meta— not only has the objective of relaunching the company after several scandals but also to bet on the metaverse as the next significant evolution of the Internet.

However, the phenomenon of virtual worlds is not new. We already find references in the myth of the cave that Plato described in The Republic to explain the theory of ideas.

Also, the metaverse concept first appeared in 1992 in the science fiction book written by Neal Stephenson titled Snow Crash. In it, Hiroaki Hiro Protagonist, a pizza delivery boy in the real world, becomes a samurai warrior prince in a computer-generated universe drawn by a computer on a viewfinder and rendered fully immersive through a headset.

Later, in 1999, the first film in the Matrix saga was released, a virtual reality designed by artificial intelligence that allowed all of humanity to be asleep and controlled.

Second Life and other video games

But the most apparent antecedent of the metaverse is found with the appearance of Second Life in 2003, a virtual space created by the North American company Linden Lab that during the 2000s was filled with avatars of virtual users who related or exchanged objects or land as well. Virtual.

It is precisely in the video game sector where many of the best-known metaverses are found today, and a world of Warcraft, Minecraft, Roblox, or Fortnite stands out.

Now, the use of blockchain technology, with smart contracts and NFTs (non fungible tokens ) as prominent players, as well as the development of other exponential technologies —the Internet of things, virtual reality, augmented reality, cloud computing, big data, and artificial intelligence—are enabling the creation of new virtual worlds or decentralized metaverses. Two examples are Decentraland or The Sandbox, which are becoming authentic aggregators of applications and technologies that will change the rules of the game in the coming years, never better said.

This trend leads brands like Fortnite, Minecraft, Epic Games, Roblox, H&M, Nike, Adidas, Zara, Ralph Lauren, Gucci, Balenciaga, and Louis Vuitton to position themselves in a world that will be governed by the blockchain, cryptocurrencies, and the NFTs. In that world, you can buy real estate, vehicles, weapons, or skins, among many other things, through these new procedures.

What Is The Metaverse?

As it is still under construction and constantly evolving, providing a definitive concept will not be easy. And we anticipate that it won’t be easy to tell the difference between the ‘before’ and the ‘after metaverse’ era.

In any case, the truth is that the approaches to its concept are currently very varied:

Some consider that the metaverse is a construction by Mark Zuckerberg to relaunch his company and thus bury scandals such as Cambridge Analytica. Or the most recent regarding the leak of several internal documents that reveal ethically controversial practices of the company and that was carried out by the former director of products of Facebook, Frances Haugen.

The Evolution Toward Web 3.0

In other words, we would find ourselves before a cyber-physical internet powered by technology, capable of overcoming the mobile internet paradigm. This translates into the next evolutionary leap in our physical and digital interconnection capabilities and, therefore, our social lives.

Along the same lines, others consider facing the next stage of social networks, which will be more immersive. In other words, new virtual worlds will be generated in which we will participate with avatars and in which we will be able to meet people and live experiences with them.

One More Step in The World of Video Games

Some others believe that we are facing a new generation of video games that, among other things, promote the phenomenon of play to earn. This trend will allow players to earn rewards that will be cashed out either in the virtual world or in the real world.

New Spaces For The Business World

And finally, some consider the metaverse as a new way for companies to create new collaborative workspaces or sell us their products and services.

All the previous approximations are correct and reflect some of the faces of a polyhedral concept.

The Intricate Connection Between The Virtual and Real World

Be that as it may, the metaverse is a word constructed from the Greek prefix meta- (‘beyond’) and the contraction of ‘universe’ (verse). Some authors have defined it as a permanent network of virtual reality worlds with immersive simulations. Objects, rights, and obligations are interacted with and can be experienced synchronously by an unlimited number of users, who live their own experiences individually and in real-time.

Along these same lines, it is considered to be a network of digital environments that, thanks to augmented, virtual, and blockchain reality, together with other emerging technologies, enables the creation of simulated virtual spaces, which generates an immersive experience and, in many cases, multisensory, applied to different options of use.

Similarly, other authors define it as a combination of shared, multi-user, persistent 3D virtual spaces that intertwine with the physical world and merge to create a unified and perpetual virtual universe.

In short, the metaverse stands as an accurate aggregator of exponential applications and technologies capable of generating virtual universes with infinite possibilities that will change everything, from the way we relate to each other to the way we work, educate ourselves, or entertain.