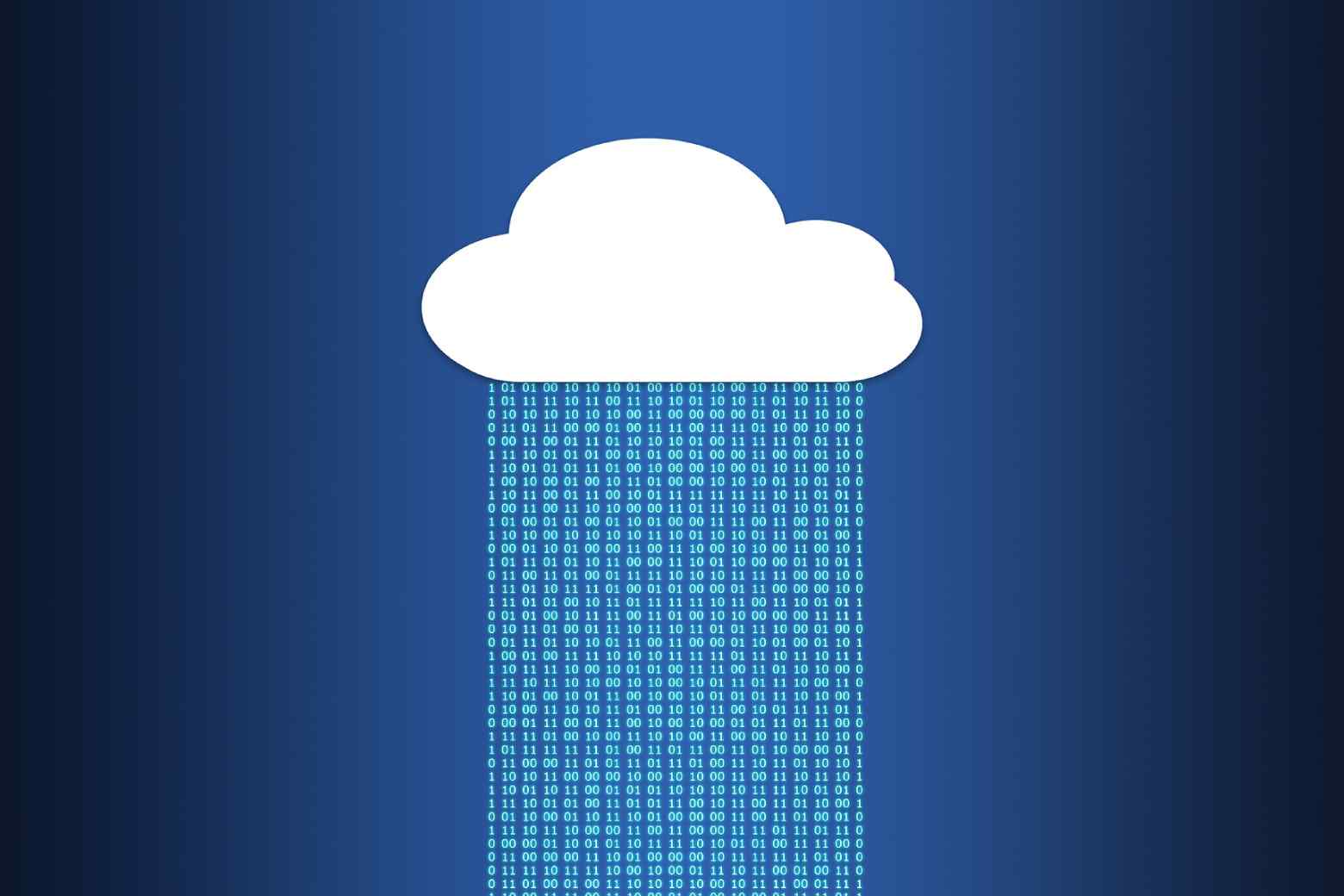 Admittedly, the term “cloud” is somewhat puzzling in the digital context. Reason enough to clarify what is behind the period, what happens to our photos, videos, and files when we upload them to the cloud, and what advantages a cloud solution brings with it in everyday life.

In information technology, the cloud has always been a symbol for a network of computers that distribute power among themselves. Similar to a pedal boat when two people pedal at the same time. Instead of computers, the pedal boat has four legs that provide propulsion. The legs can perform differently, or one can fail because of a cramp – but the ship will go ahead. Likewise, the cloud is an interaction of several computers that serve as a hub for our data.

To better understand this interaction and the principle of the cloud, let’s jump back a few decades into the past. To be more precise, in the 1960s, when computers already existed, but because of their size, they filled entire rooms, consumed vast amounts of electricity, and, not least because of the immense computing time costs, could only be used by a few people. The US scientist John McCarthy recognized the problems but also the opportunities of the enormous machines. He developed so-called “terminals” that allowed sharing computing times. Thanks to them, several users could benefit from the processing power of a computer at the same time, which significantly reduced costs and allowed complete access. In retrospect, this idea is often seen as the birth of cloud computing.

The Internet Brought A Breakthrough.

A few years passed before the cloud finally experienced a revival due to the increasingly popular Internet and the advent of smartphones. Suddenly, it was no longer primarily about sharing resources but connecting computers to send data to each other. Although the Internet and the cloud are not the same, the cloud probably would not have gotten past McCarthy’s terminals without the Internet.

The Internet, with its many possibilities and our need for the rapid exchange of vast amounts of data, has caused the demand for cloud solutions to explode. More and more IT companies are now offering storage space on their servers for a fee. The stored data can be accessed online by users at any time. This Internet-based provision of storage, computing power, or software as a service has become integral to our working and everyday world.

The Cloud In Everyday Life

A few years ago, most people still had a computer under their desk – that was about it. If you wanted to open a text document or look something up on the Internet, there was no way around the desk. Today we are networked in all sorts of places with various devices. There is an Internet radio in the kitchen, a computer in the office, a laptop at home, a modern multimedia system on the go in the car, and the smartphone is always with us anyway. All devices are connected, accompany us through everyday life and offer us undreamt-of flexibility.

And above everything – or rather in between – the cloud acts. It ensures relief and availability.
The cloud network relieves the smartphone or laptop of work; it’s an invisible helper that is always ready and never turned off or unplugged. Files and documents are stored securely, even if the computer fails or the smartphone is lost. According to the principle: upload once and access it on all connected devices.

How Big Is The Cloud?

Can the cloud ever be complete? Not the cloud itself. In principle, there is infinite storage capacity. Cloud providers like Telekom can integrate additional computers and hard drives if required without the user noticing anything. However, the user’s cloud can become complete at some point since the storage capacities for individual accounts are usually limited but can be expanded accordingly through add-on options.
As magical as the term cloud sounds, it is ultimately a network of powerful computers that always have our data at hand and thus make everyday life a little more flexible.

What Should And Shouldn’t Be Uploaded To The Cloud?

There are many cases where a cloud solution can make sense. As a rule, all data or file formats can be saved and shared, and swapping out photos and videos can be particularly worthwhile, as these usually require a lot of storage space. In the case of personal data, such as bank statements or tax documents, however, special attention should be paid to the security precautions of the cloud provider. If these are strong enough, data thieves have an easy time. However, if you choose a secure cloud provider, you don’t have to worry.

Also Read: What Is Cloud Computing?