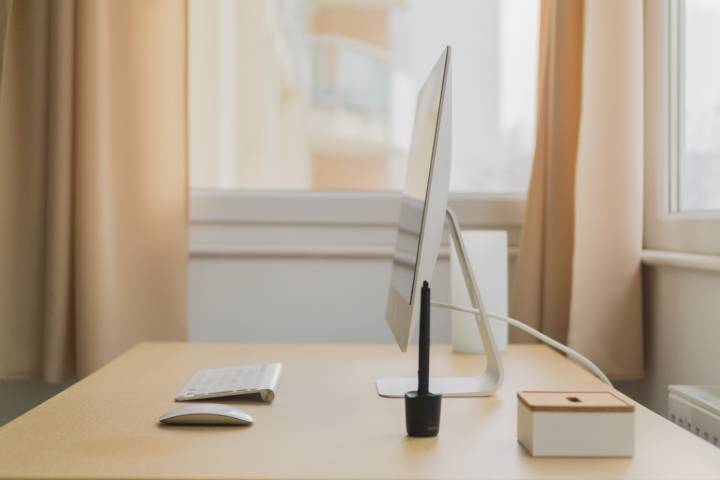 In computing and telecommunications, a type of connection between computer systems (that is, between computers ) that is carried out employing various waves of the electromagnetic spectrum is known as a wireless network.

In other words, it is a node connection that does not require any type of wiring or wired device, since the transmission and reception of information occur through specialized ports. This type of technology represents a huge leap forward from traditional methods

It originated in 1971, when a group of researchers led by the American computer engineer Norman Abramson (1932), created at the University of Hawaii ALOHA, the first packet switching system through a radio wave communications network.

ALOHA was made up of 7 computers located on different islands in the region linked together through a central server that performed different calculations to supply them. The first drawback was that the messages from the different stations did not overlap each other, which required the creation of the first MAC protocols.

The following year, ALOHA was already connecting to ARPANET, the American computerized information service, the forerunner of the Internet.

Wireless networks can be classified based on two different criteria:

According to its area of ​​reach. They are classified similarly to wired networks:

According to its frequency range. Depending on what part of the electromagnetic spectrum you use to transmit, we can distinguish between:

The advantages of wireless networks can be summarized as:

On the other hand, wireless networks have the following difficulties:

Devices On A Wireless Network

Any wireless network must have the following elements:

Some everyday examples of wireless networks include mobile phone networks, WiFi stations in our homes, in squares or at airports, or even satellite transmission via microwave or cable television that we consume in our homes.

The Bluetooth system with which we connect our wireless headphones to the music player or cell phone is also a good example.