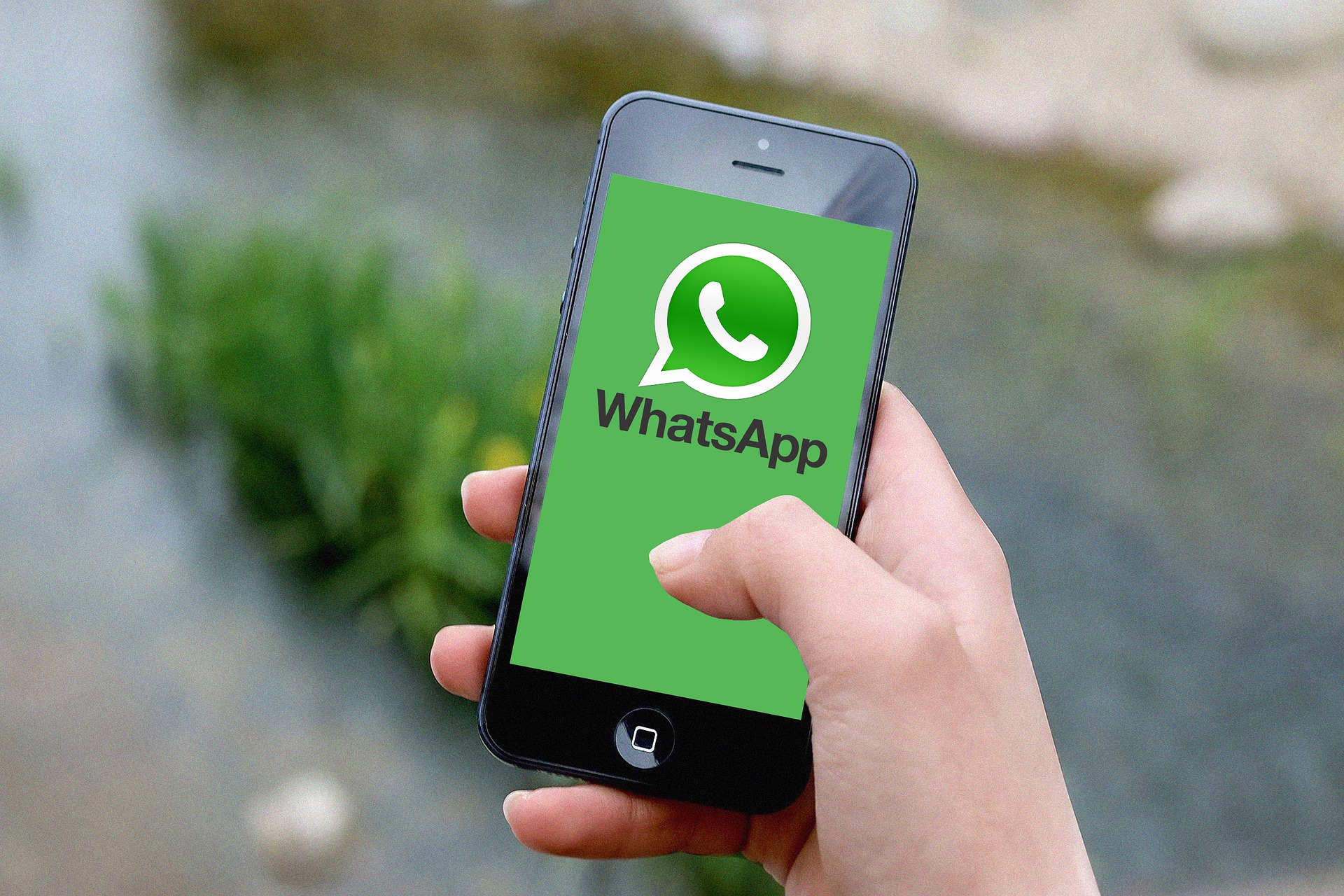 As our children grow older and get closer to adolescence, they begin to wish they had their cell phones. And sometimes even earlier. This creates fear in parents due to the many risks young people are exposed to when using a device with an Internet connection, including access to social networks and messaging services. Mainly, there are doubts about the age to use WhatsApp and the advice we should offer children about this tool.

Although it is an app that is very useful for keeping in touch with them and with other people around us, it can also be dangerous for minors due to practices such as sexting, cyberbullying and even vamping.

If a malicious person obtains your child’s number, they can start writing to it and try to manipulate it for dark purposes. For that reason, it is worth making some recommendations to them when they are old enough to have their smartphone.

The enormous popularity of WhatsApp among young people
Recognized as the most popular messaging service globally, it has more than 2 billion registered users.

The Age To Use WhatsApp, When To Start?

According to the company’s rules, residents must be at least 16 years old to use the app. Outside the region, the age limit is 13. The problem is that many younger children open accounts on the app, sometimes with parental permission and sometimes without.

Although at 16, the person is still in the maturation stage, they can already distinguish between right and wrong. But, as Zabala mentioned, it is up to the parents to decide if their child can handle this tool responsibly.

That will depend, of course, on the maturity he shows and the trust he has earned so far.

Tips For Your Children

Even if you consider that they are old enough to use WhatsApp, it will be very helpful for them to make a series of recommendations to help them protect their privacy and use this tool sensibly and prudently. The main ones that should be taken into account

Remind them that when someone has access to their phone number, they can go into their profile and see their picture. You will also know the last time you were connected unless you have this option disabled.

Be Careful What You Send.

They need to be careful with everything they send through the chat since the other person could spread that information or use it against them. Talk to them about the dangers of sexting, as many minors have been extorted after sending private photos and videos to someone they supposedly trust.

Warn Them About Bullying

12% of the children consulted by Net Children Go Mobile claimed to have been victims of cyberbullying. Of them, 53 % received the attack via WhatsApp. This situation usually occurs mainly between friends or acquaintances and is disguised as an apparent school joke.

Hence the importance of talking to them about the subject and explaining how to act in the face of harassment. Tell them that they should never be quiet or feel overwhelmed. On the contrary, they need to seek help immediately and tell what is happening.

Tell Them About Vamping.

This messaging app represents a very tempting option to stay up late chatting with friends, an action known as vamping. However, it must be remembered that, by reducing the hours of sleep, the risks of suffering the consequences of insomnia are increased, such as anxiety, depression, the need to consume harmful substances and the appearance of heart disease, among others.

Do Not Chat With Strangers.

Some malicious people seek to strike up conversations with children and adolescents with the desire to gain their trust and take advantage of them in different ways: stealing money, asking for intimate photos and even meeting in person.

For that reason, it is necessary to warn them about the dangers of talking to strangers. If they get a message from someone they don’t know, they should immediately block it and tell their parents.