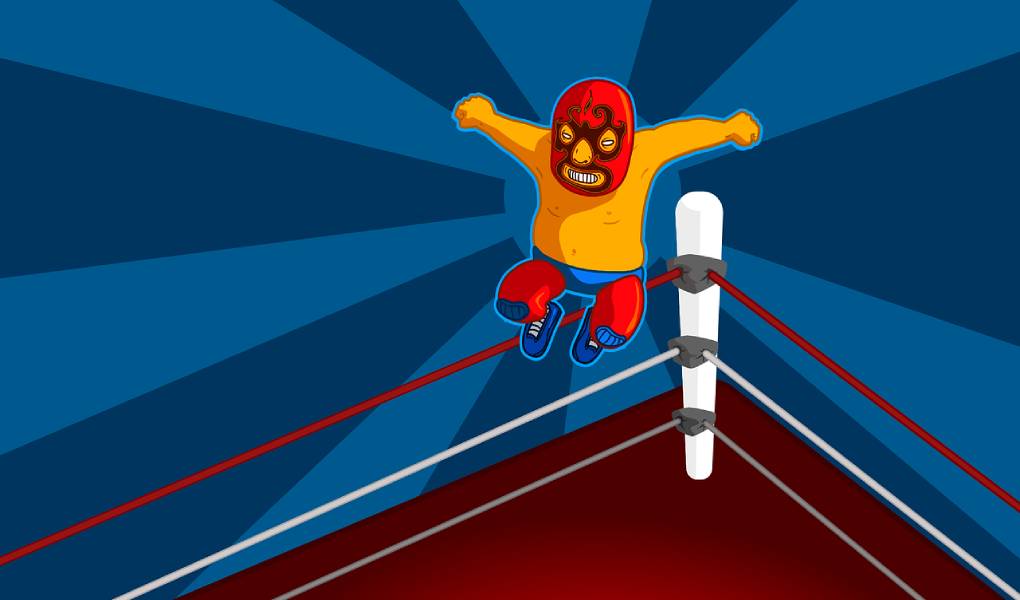 The history of comics owes its origins to overseas creativity, but also, the Italian word used to indicate this fantastic world has a rather curious meaning. The term comic refers to nothing less than a small cloud of smoke.
It is precisely this graphic trait, as elementary as it is simple, that allows the comics’ protagonists to speak or express their thoughts. And here is that in the exact moment in which a drawing transmits a message, the magic happens, and an illustrated story is born.

STORY OF THE COMIC – YELLOW KID

On an imaginary timeline, the critics would place the birth of comics in the nineteenth century in a rather concordant way. In 1895 the satirical strip Hogan’s Alley appeared for the first time on the pages of the New York World newspaper. Within a few years, it became a real publishing case thanks above all to one of the protagonists, a funny bald boy dressed in a long-sleeved shirt nicknamed The Yellow Kid.

Not only was this comic a success, but thanks to its creator, Richard Felton Outcault, the cloud above was from that moment associated forever with the world of comics. In a famous table of 1896, Outcault allowed the little Yellow Kid to express himself through a balloon, the English version of our “cloud. “

From 800 to today, comics have traveled a long journey that has seen them transform many times, from a game to an art, even though political propaganda. In the 1960s, for example, comics were consecrated to a true form of visual art thanks to one of the greatest protagonists of Pop Art, Roy Lichtenstein. And always in the twentieth century, comics were the starting point for the creation of the animated reality that enchanted generations of children, first of all with Mickey Mouse, our “Mickey Mouse.”

GRAPHIC NOVEL AND COMIC: WHAT ARE THE DIFFERENCES?

Of the many forms that comics have taken, today, we speak mainly of graphic novels, frequently making the mistake of believing that they are the same thing.

In reality, if the comic tells the story of a character through a series of episodes published on a weekly or monthly basis, the graphic novel consists of a single volume containing a story with a beginning and an end.

Not only that, graphic novels are more suitable for an adult audience. The themes dealt with are quite busy, of political or social denunciation, unlike comics that touch lighter topics that everyone, very young and adults, can read.

But where can you buy graphic novels? Essentially in the library. On the contrary, comics are also sold in comic shops and newsstands because they maintain their editorial character, which is well suited to these places.

ZEROCALCARE – THE PHENOMENON ON NETFLIX

Recently in Italy, the comics are experiencing renewed success thanks to the general public’s consent to the comics of Zerocalcare. The real name of the Roman artist is Michele Rech, and he became famous thanks to his works that deal with current issues, connected in an ironic but at the same time profound key to his life experiences.

Over the years, Zerocalcare has declined its cartoons on very different media, such as magazines and newspapers, audiobooks, animated shorts, murals, films and, lastly, TV series. In fact, in 2021, the first episode of the animated series written by the cartoonist was broadcast on Netflix: “Tearing along the edges. “

HOW TO MAKE A COMIC – 5 FUNDAMENTAL POINTS

And here are the 5 fundamental points that we followed to describe through an illustrated story of what we do every day: 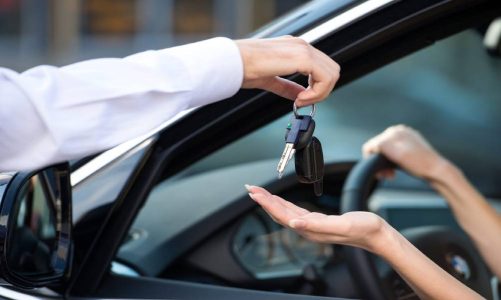 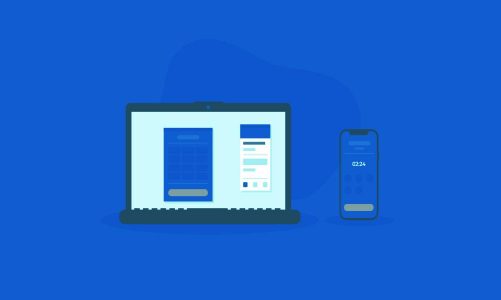 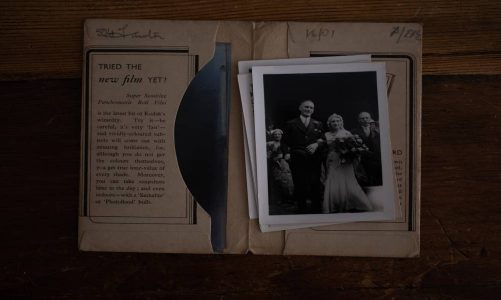