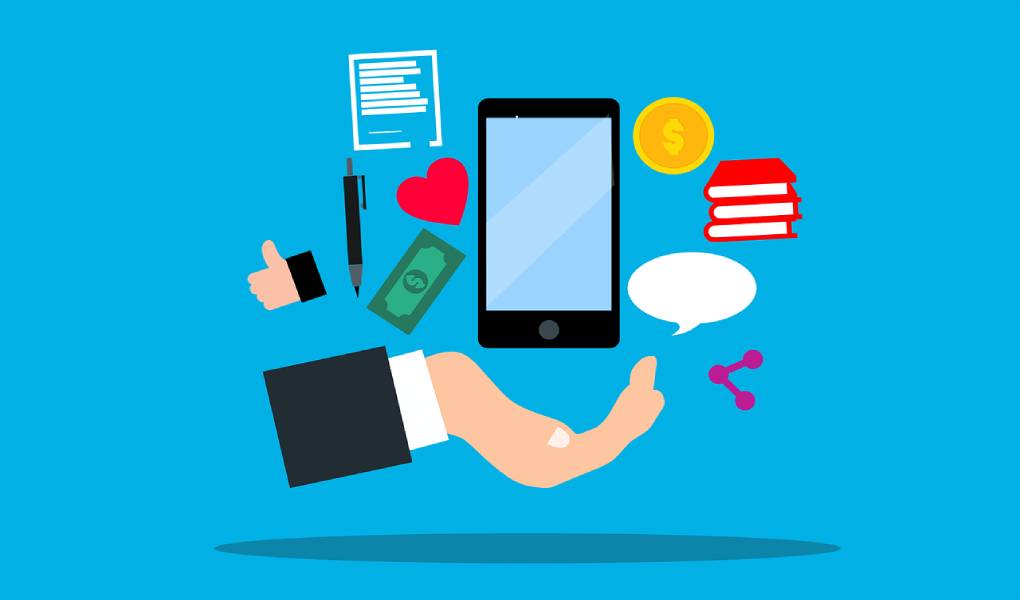 For the majority of the population, ‘cookies’ are, in addition to cookies, something somewhat esoteric that you have to accept to browse the Internet. But for all of us who are dedicated, in one way or another, to digital media, this metadata is an essential work tool. That is why it is logical that there is so much noise and debate about the elimination of third-party ‘cookies’ prepared by Alphabet, the dominant player in three essential markets: digital advertising, online search with Google and browsers, where Chrome has a market share close to 65% worldwide.

But if Alphabet is doing so well with third-party cookies, why is it giving them up? Understanding this apparent contradiction is the first step to glimpse the change in depth that is taking place in the entire ecosystem of digital advertising.

Google hasn’t decided to shoot itself in the foot. You are simply adapting your business to social, competitive and regulatory phenomena.

In the first area, the big Internet giants have to face more significant pressure regarding user privacy. After a couple of decades of exponential and somewhat disorderly growth, the Internet has long since been accepted as a kind of Wild West. Personal data is just another commodity of exchange.

Responding to that pressure and notching up some severe marketing, browsers like Apple’s Firefox and Safari announced in 2019 and 2020, respectively, that they were blocking third-party cookies. In other words, they prevented third parties, not the websites we visit, from placing metadata in our browsers.

That pressure alone from competitors, whose business model is less data-driven, would probably have been enough for Google to react. But the regulation is also moving in the same direction: protecting the data of internet users with a new standard, in such a way that it is not so easy to follow them online. The European Union is particularly belligerent in everything that has to do with the rights of its citizens in the digital field.

So how could it be otherwise? Alphabet got down to work and, in 2019, presented its ‘Privacy Sandbox’ initiative, a platform to collaboratively develop web technologies that protect privacy without damaging the advertising possibilities of the web. Or, put another way, how to rebalance the relationship between privacy and online advertising experience in a world without third-party cookies.

It is not an easy path, as evidenced by the fact that the Chrome company delayed its forecast for eliminating third-party ‘cookies’ by a year, which it now places at the end of 2023. In addition, Google recently sacrificed its primary commitment to become the new standard, a system called FLoC (for Federated Learning of Cohorts). To replace it, it presented Topics, a technology that will classify Internet users not by the specific pages they visit but by the topics that interest them based on their browsing. For example, advertisers will not know exactly which investment websites I visit in Chrome, but I am interested in that type of content.

At Rocket, we work with many ‘middle market’ companies that compete in very competitive markets. They need to make every euro of their investment in digital advertising profitable, accurately finding their potential customers. That is why our obligation is to analyze this entire process from your side of the table.

Do these companies have reason to be concerned? Will your investment lose efficiency if you can’t use third-party cookies? The advertising industry is still in this transformation process, and not even Google, as it has shown by ruling out FLoC, is prominent on the path. But all the studies and our own experience show us that users consider advertising less intrusive if it is aligned with the content and that, in this case, the response rates are better. Google’s success as an advertising medium could be summed up: when you ask it a question, it gives you a good answer… in the form of an ad.

That will continue to be the key: find the specific user and offer them advertising that interests them, that helps them. Therefore, it is not a question of reinventing the wheel but of continuing to handle quality data to effectively segment advertising, with greater demands in terms of privacy.

Alphabet is not the only company preparing alternatives. The digital information media and the big ecommerce brands are also reacting, betting on encouraging identified browsing (the ‘login’) and solutions such as the so-called Universal ID, in which different brands share the identification of a user and their ‘ first-party cookies’. They are good alternatives, but the detailed segmentation of their audiences will always be easier for those platforms with identified navigation and high recurrence: Google, and especially Facebook.

That two giants who know so much about us are, most likely, among the winners of the end of ‘cookies’ tells us that regulators may be backfiring on their quest for privacy. But that is another question: from the point of view of marketing and digital communication, the industry is reinventing itself. When third-party ‘cookies’ disappear for good, we will reach our audiences by other means, but we will arrive. 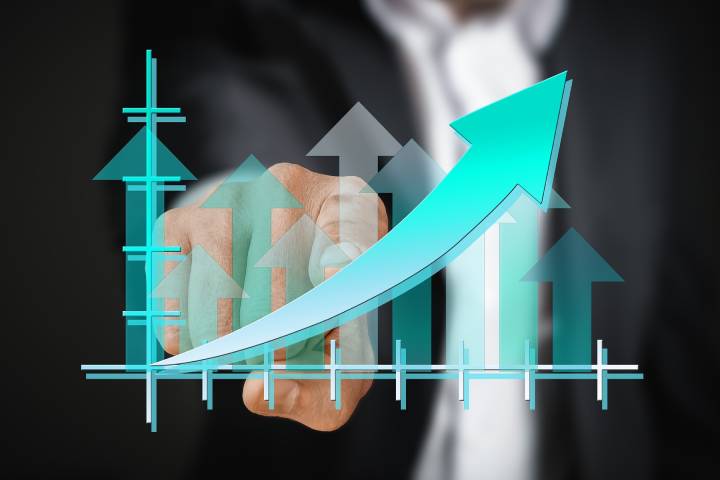 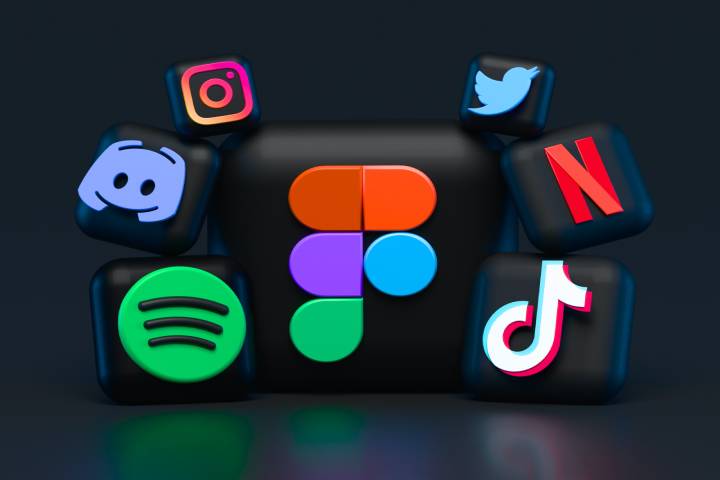 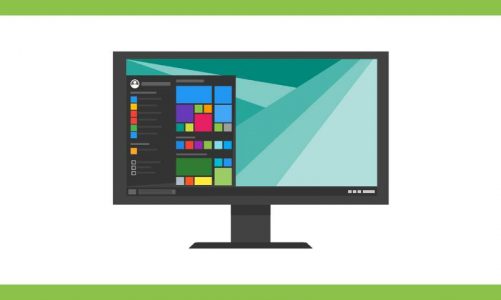