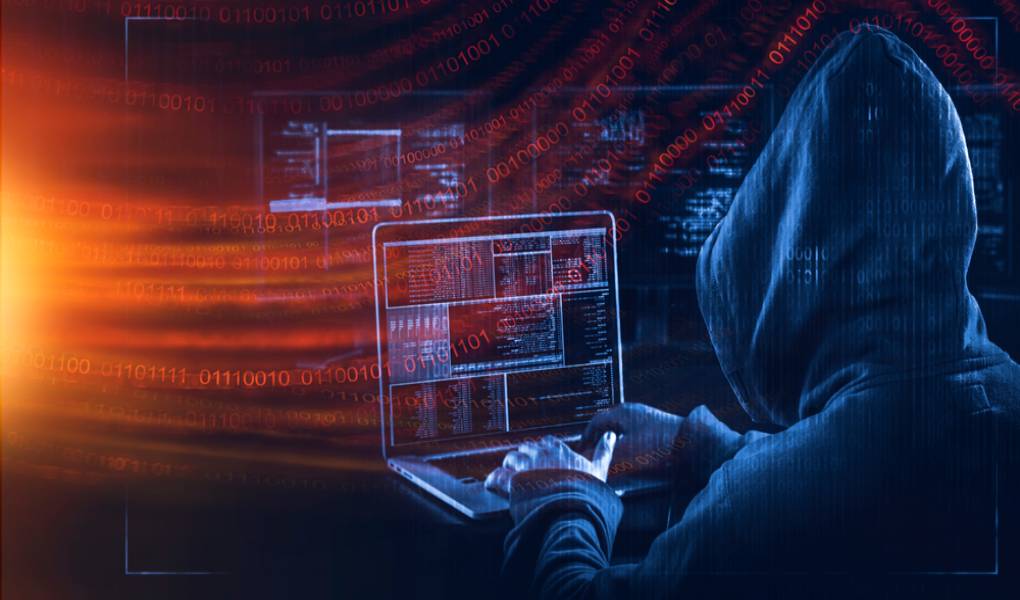 Whether big data, the Internet of Things, cloud computing, artificial intelligence or virtual and augmented reality: digital technologies have become indispensable in business life. They change existing forms of work, design value-added processes and unleash incredible growth potential. The use of digital technologies is now increasingly determining the competitiveness, robustness, and future viability of a company.

In recent years, the trend toward distributed denial of service attacks, in particular, has exploded here. A distributed denial-of-service attack is a unique type of attack that derives from the traditional denial-of-service attack and tracks the outcome, web properties, web servers, corporate networks, and other network resources of a large enterprise number of simultaneous connection requests or incorrect packets and thus slow it down or even wholly paralyze it. The threat actors often use compromised computers and end devices for this purpose, which they combine into such a botnet by remote control and then direct them to a target system and its services. Here, the multiplication of the attack source, i.e. the dimension of the botnet,

In general, distributed denial of service attacks [DDoS] can target any of the seven layers of the OSI model for network connections. The three fundamental types are:

HTTP Flood Attacks: In the lightest variant of a DDoS resource overload attack, threat actors flood a target system’s web server with many HTTP requests. For this purpose, it only has to call up any pages of the target project until the webserver breaks down under a load of requests.

The SYN Flood Attack: In this attack pattern, threat actors attempt to overwhelm all available ports on a target server computer by repeatedly sending synchronization packets, or SYN packets, causing the target device to respond silently or not at all to legitimate data traffic. SYN flood attacks succeed by exploiting the handshake process of the TCP connection.

Multi-Vector Attacks: multi-vector attacks combine different attack methods, such as protocol-based distributed denial-of-service attacks with application-based distributed denial-of-service attacks to completely overwhelm a target system and its services and crash it to force. Combined multi-vector attacks are complicated to defend against and require a well-thought-out and versatile defence strategy.

How To Prevent Distributed Denial of Service Attacks!

Since distributed denial of service attacks are very complex, companies should implement IT defense measures differently.