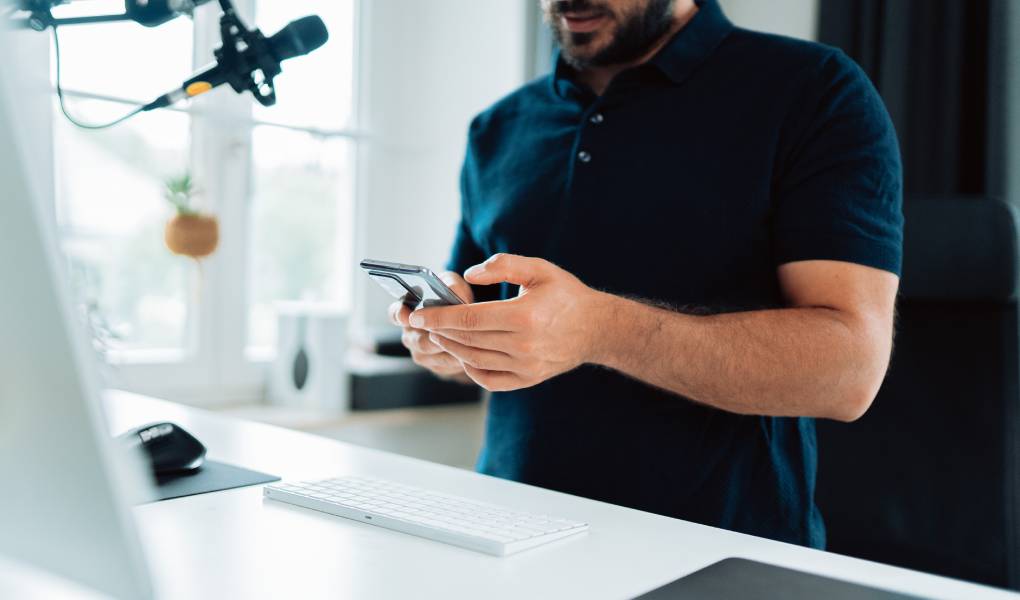 I remember years ago when, in training programs on digitalization, you appeared as a “Martian” to put on the table the importance of Culture and cultural change. Those sessions were expected to address topics such as agile methodology, artificial intelligence, blockchain, robotics, nanotechnology, the shift in business models, production models, and even changes in Human Capital. It was understood that new positions might arise, some will disappear, and I will need people with different skills (hard and soft). We know it and make sense of it, but… what is the issue of Culture about now? What am I talking about exactly? How do I manage it if it is not something tangible? And, therefore, how do I change it? What does it mean that, in most cases, the success or failure of a company’s digital transformation depends on cultural change? We are joking.

Someone once said that “he who does not know his story is condemned to repeat it,” and sometimes, in all these digital transformation processes, that phrase often comes to mind.

What Are We Talking About When We Say That The Culture Has To Be Changed?

But then, when we say that the Culture has to be changed … What are we talking about exactly? We went from “group status” to “individuality,” from talking about legal entities to talking about natural persons. One depends on the other that one impacts the other, and this is already getting complicated, right?

Lou Gerstner explains how in that environment of great engineers, the gaze was directed towards the interior, towards the product. What we do at IBM is the best possible product, technologically excellent and, therefore, it is what you are going to buy the client. However, at that time, technological options and alternatives were emerging that either identified the customer’s need first or were capable of creating it much better and faster than IBM. In other words, IBM needed to move from having a culture with an “inside out” focus to, instead, “outside in.”

The Reinvention Of Microsoft

We can think of this as an isolated case and that those competitors learned from IBM’s lesson. Well, it seems that not entirely because years later, a specific Microsoft began to lose “steam” also, before the changes that were taking place in the environment and, in this case, and more recently, again managed to change course from the entry from its new CEO, Satya Nadella, who also wrote a fascinating book ( Hit Refresh ) explaining the changes he had to make and where there is a complete chapter dedicated to Culture.

In an interview in 2019, they asked him how he had reinvented Microsoft in “just” half a decade, and he did not talk about Cloud Computing, or the million-dollar acquisitions he had made in that time, or any other series of tangible elements; For Nadella, changing the direction of a ship with 130,000 employees could only be done in his own words “Changing the culture on board”… ..and in fact, there is a fabulous phrase where he expresses: “I like to think that the “C” in CEO stands for Culture. The CEO is the curator of an organization’s Culture….”.

Returning to the beginning of this article, regarding learning from history and the relationship between digitization and cultural change, do we now understand the magnitude and importance of what we are talking about? Are we clear that they are two elements of the same equation in many cases? If so, this reflection will have fulfilled its objective, and if you are responsible for a large successful company, you are in this process of digitization, but you still don’t see the meaning of it, nothing happens either … you will always have to write a book in a few years for others to learn.