Siri is the default personal assistant built into all Apple devices like iPhone, iPad, etc. You can ask questions, give instructions for taking actions on the device, such as turning off Bluetooth, and much more. There are many tools that you can add to your iPhone or iPad. You can use a case, a pair of headphones, or even a flash drive. But by far, the best help you can get on your iPhone or iPad is Siri. With a simple “Hey Siri,” you get tons of tools and functions available without using your hands. In this comprehensive guide, we give you all the options to configure Siri on iOS and iPadOS.

When you set up your iPhone, it asks if you want to enable Siri. If you don’t know how to do it, here we explain how to configure Siri :

Enabling Siri is more like turning on “Hey Siri” and allowing Siri even when your device is locked.

To disable Siri, turn off the switch to hear “Hey Siri” and press the side button for Siri or press Home for Siri, depending on your iPhone model.

After enabling the voice assistant, here’s how to start it and give commands.

If you want to make a more extended request, keep pressing the button. Siri will keep listening as long as you hold the button down. When you release it, the assistant stops listening and starts working on your request.

Here are all the options you can use to configure Siri.

Call Siri With Your Voice.

If you call Siri with your voice, Siri answers you out loud. Here are the steps to configure “Hey Siri”:

After setting up Siri, if you have an iPhone 6s or later, such as iPhone 11 or iPhone 12, say ‘Hey Siri’ to call and use it.

If you have an iPhone 6 and earlier with iOS 8 and later, you must connect the phone to power. You can then use ‘Hey Siri.’

To use Siri with your voice, you say “Hey Siri” and ask the question you want or give a specific order to do something (set the alarm, for example).

Call Siri At The Push of a Button.

Do one of the following:

Correct Siri if She Misunderstands You

In case you ask Siri a question, and they don’t understand you:

You can also choose in which situations you want Siri to respond.

Go to Settings> Siri and Search. Then choose any of the following options:

By default, Siri understands and responds to you in your native language and with a female voice. But you can change any aspect.

Go to Settings> Siri and Search> Language and choose Arabic, Chinese, French, German, Italian, Spanish, and several others. Next, it may ask you to retrain the Hey Siri option for the new language. Next, select Siri Voice settings. You can choose a specific accent and switch between male and female voices.

Another option you can use is to change the way Siri responds.

Go to Settings> Siri and Search. Then choose any of the following options:

Hide Apps When Talking To Siri

You have the option to hide apps when talking to Siri if you don’t want that active app to be visible behind Siri,

Go to Settings> Accessibility> Siri then turns off “Show apps behind Siri.”

Change Siri Settings For An App.

You can modify the “Siri Suggestions” and “Siri Shortcuts” settings for any app.

Go to Settings> “Siri and Search,” then scroll down and select an app.

You have the option to choose where you want Siri’s suggestions to appear.

Siri can offer shortcuts and other suggestions based on your history and past usage, and you can control where and when these suggestions appear.

Go to Settings> Siri and search. In the Siri Suggestions section, turn the switches on or off for each of the four areas or times a suggestion may appear (when searching, on the lock screen, on the home screen, or sharing). Go to the search screen, and Siri suggestions will appear if you enable that option.

Your voice is probably the easiest way to control Siri’s volume. To adjust its volume this way, press and hold the side or home button (or say “Hello Siri”) to launch it. Then say something like, “Change your volume to 75 percent.”

This sets Siri volume (and media playback) to 75 percent of the maximum setting. You can specify any value from 1 to 100 percent.

You can also say “Speak louder” or “Speak softer” to change the Siri volume.

You can also change Siri’s volume by pressing the volume buttons on the side of your device. However, some confusion can arise when using these buttons. This is because they sometimes control the ringer or media playback volume.

To make sure you’re checking the correct settings, ask Siri a question and then press the volume up or down button to see if she responds.

Apple’s iOS 14.5 update, released in April 2021, includes even more Siri enhancements. The iPhone owners can set up Siri to choose the kind of voice they want to use to answer the questions. There is no longer a default voice. When someone sets up their device for the first time, they can choose from many more diverse and natural-sounding options.

Additionally, Siri gains more Group FaceTime support in Update 14.5. Now it’s easier to initiate calls with multiple people or with any group in Messages. Siri can also announce incoming calls through compatible Apple AirPods or Beats headphones. iPhone users can even have Siri call an emergency contact if they need help and can’t physically make the call themselves. 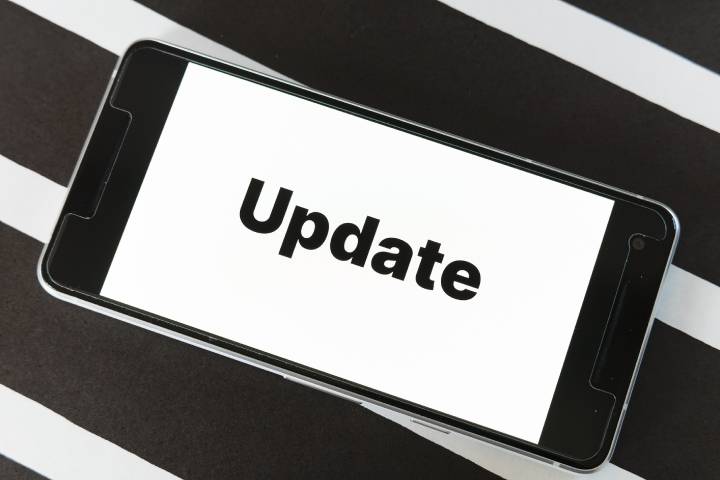 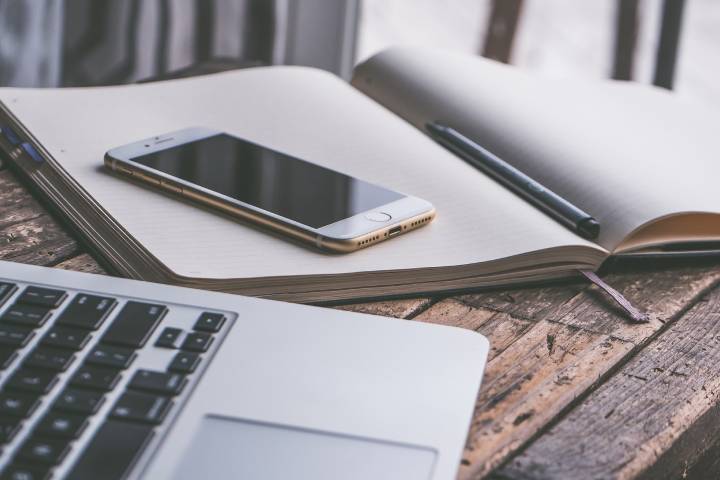