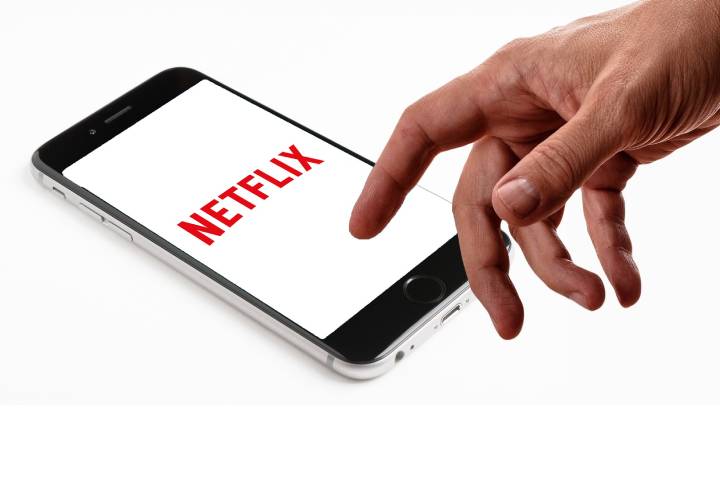 Netflix knows your preferences – and your weaknesses. Therefore, the streaming provider has activated a feature that makes the most important decision of all for you. The innovation is called “Play something.”

Who does not know that? You want to end the long and tiring day on the couch in the evening, eat something sweet and watch a movie on Netflix. Only which one? The offer is huge. By the time you have made up your mind, your eyes will almost close. Damn. Yet again. For all those who do not waste time searching for films but want to watch, Netflix has now activated the “Play something” feature.

Previous Program As a Basis

The function can do that: Netflix decides for you and starts a title. Then, instead of the annoying search, you press the new “play something” option – and your evening program begins without any stress.

But don’t worry, the streaming platform won’t pick just any series of films for you. An algorithm works in the background. Netflix’s choice of topics is based on the program you’ve watched so far. The action lover is not given a romance – and vice versa.

Of course, it can also happen that you don’t like the selected title. Then click on “Play something else.” Netflix then pauses the series or movie and either start instead:

Here You Can Find The New Netflix Feature.

The smart shuffle function has been available for some users on a trial basis for some time. Netflix has now activated the innovation for all subscribers. You can use them not only on your smart TV but also in the app. There Netflix shows “Play something” on the lower screen. The innovation also has its point in the bar with “Home,” “Coming soon,” and “Downloads.”

Unfortunately, the feature is not yet activated on our devices but the smart TV in the web view and the app. The option can be activated directly under the profile name, in the tenth row of the Netflix start row, and the navigation menu on the left.