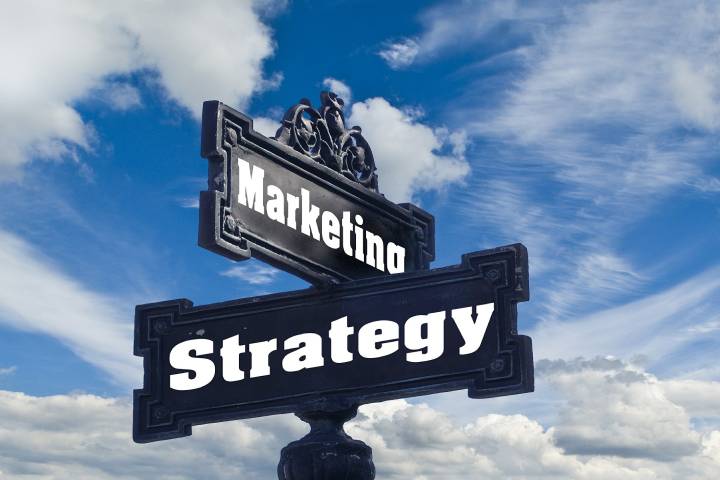 To meet the technical and scientific challenge of optimizing multi-local campaigns, it is necessary to know how to respond to two structural biases that go beyond the traditional and well-controlled framework of machine learning.

Widely used to respond to the problems of marketing and advertising on the internet, machine learning has established itself as an essential solution for large-scale performance optimization with a minimum of resources.

It is also the heart of the reactor of advertising platforms such as Google and Facebook, which have built high-performance AI to respond in particular to the problems of e-commerce.

Except… the application to local advertising is far from being so obvious. Unlike a commercial site, the store must adapt its speech and its offers to its environment and the particularities of the audience in its catchment area.

A barbecue in a small country town will have a lot more impact than in a high-density urban area. An e-bike will be more relevant in a hilly area than a very flat one. A store in the southwest will have an interest in highlighting its wine promotions when a store in the north emphasizes beers.

Behind these rather caricatured examples hide a clear observation: machine learning, however powerful it may be, must necessarily operate with a “multi-local” constraint and make decisions adapted to very different stores.

To meet the technical and scientific challenge of optimizing multi-local campaigns, it is necessary to know how to respond to two structural biases that go beyond the traditional and well-controlled framework of machine learning.

The first is geographic. The volume of data collected is enormous, but it is concentrated locally around the stores participating in an operation, instead of being distributed evenly over the territory. For example, 100 stores communicating within a radius of 10 km will cover less than 6% of the surface area of ​​mainland France.

The second is temporal. Physical stores need to communicate around promotional highlights, which are accompanied by entertainment in the store, and a choice of products to highlight (sales, Easter, back to school, Mother’s Day, etc.). Almost all of these operations have the particularity of being very short in time, from a few days to three weeks.

Pushing Back The Limits Of Classic Data Science Methods

Optimizing a store-by-store advertising campaign – by taking advantage of local diversities and making decisions fast enough to be effective on short promotional operations – constitutes a set of constraints that traditional data science methods do not yet understand. respond. It is difficult to find in the scientific literature methodologies allowing to approach it simply. There are nevertheless avenues of resolution.

One of the challenges is based on the right level of data aggregation which makes it possible to reach the critical mass from which the algorithm will be able to make both rapid and local decisions while remaining statistically relevant.

The combination of three methods can help the algorithm to operate with the minimum amount of data.

First with the identification of relevant geographic groupings (regional clusters of stores for example), and the use of a Bayesian approach to gradually go down in granularity as new “hot” data is collected. Then the use of “cold” data, in other words from past campaigns, while taking into account the effects of seasonality.

Finally, to teach and work the algorithm in addition to the AI ​​of purchasing platforms (in particular Google and Facebook)

This search and definition of coherent sets of data make it possible to orient and make the learning of machine learning models much more efficient.

It is a work of permanent adjustment and questioning which not only makes it possible to respond to the specific multi-localities but also to deepen and enrich the mastery of this promising technology.