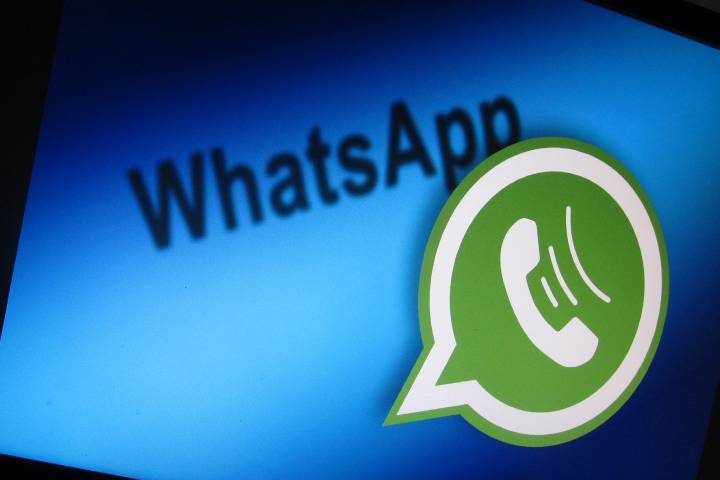 WhatsApp should soon see some changes and improvements. There is a rumor about a new verification method that the developers will probably introduce soon. We summarize what you can expect.

WhatsApp will soon have several important updates or one major update. We don’t yet know a time frame, but thanks to Mark Zuckerberg, we know that the developers are currently working on several improvements. The latest rumor has it that the outdated SMS verification will be abolished and replaced by a call function, also used by other messengers.

WhatsApp Calls You – But Doesn’t Want to Talk.

If you move from one smartphone to another with WhatsApp, you have to verify your account on the new device. So far, this has been done using a six-digit code that the messenger service sends you via SMS. In the future, WhatsApp will probably switch to an optional call function.

At least, that is what the screenshots published by WABetaInfo suggest. They show that WhatsApp will ask you for permission to call in the future. The service developers should test the feature up-to-date so that it could not take too long until it is rolled out.

Incidentally, the call relieves you of the annoying typing. If you want to verify your account, you shouldn’t have to do anything other than allow WhatsApp to make the call. The smartphone should then ring once or twice, and you are already registered. WhatsApp does not want to use the user data collected for anything else, and the call should not appear in your call list.

Apple Fans Look Into The Tube.

At the moment, there is no official information about the call function. It is clear. However, iPhone users will not benefit from this feature because the iOS operating system does not allow apps to make calls.

Fortunately, WhatsApp has even more in the way of things that Apple fans can look forward to. Just last week, Mark Zuckerberg revealed some information about multi-device support and new privacy features. 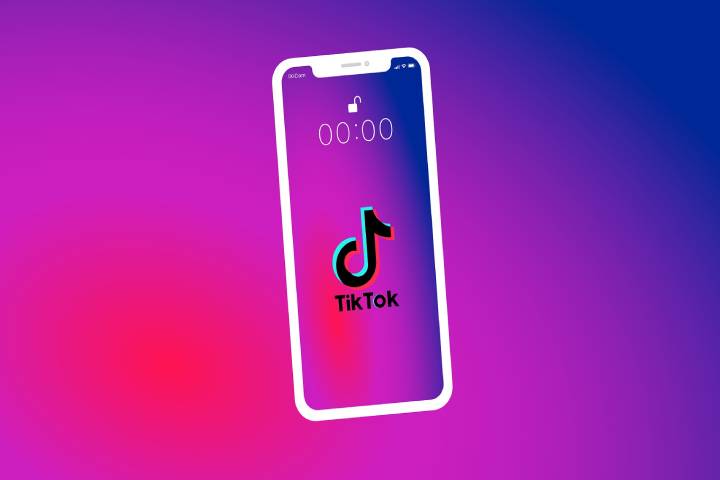 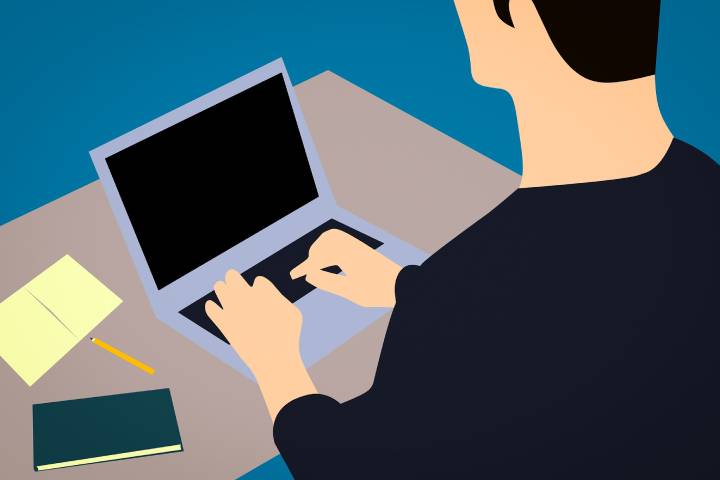 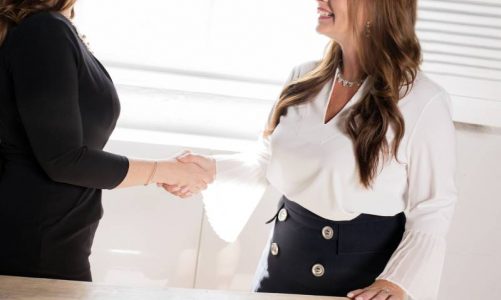