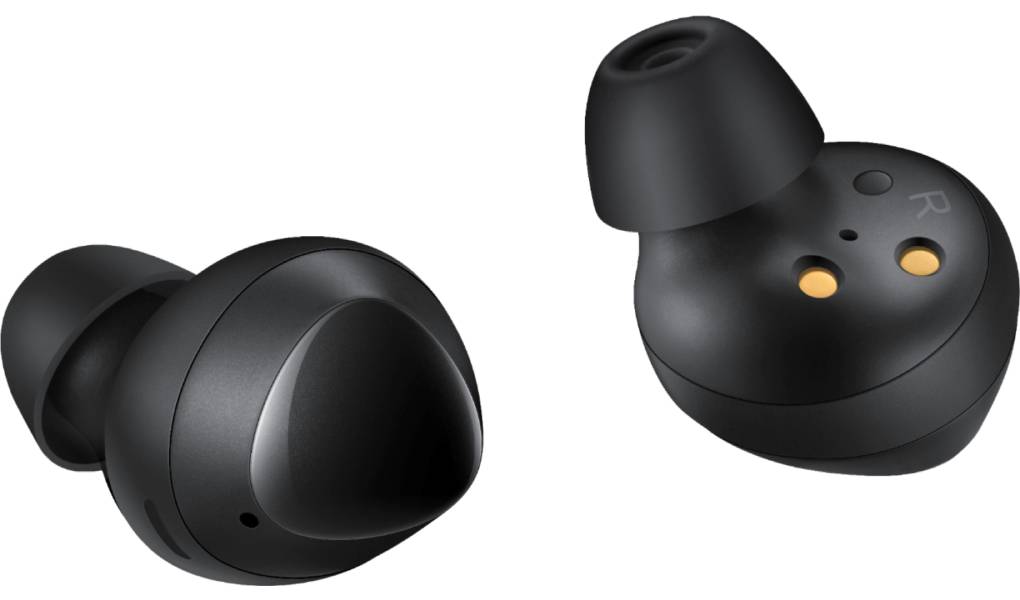 Samsung offers a popular alternative to Apple’s widespread AirPods for Android users with the Galaxy Buds in different versions. When it comes to design, sound, and features, the EarBuds don’t have to hide. However, one report now suggests a potentially unhealthy side effect.

At the beginning of the year, Samsung expanded its range of Bluetooth earbuds to include the feature-rich Galaxy Buds Pro. After the entry-level earplugs “Galaxy Buds” and “Galaxy Buds Live,” the Galaxy Buds Pro are the most capable earphones from the South Korean manufacturer, which even the newer Galaxy Buds 2 cannot quite come close to. However, a report by the Android Central portal now sheds light on an unsightly aspect of the Pro version. The author Chris Wedel reports skin irritations and an infection caused by the earbuds – and he does not seem to be alone.

As Wedel describes, after holding the disinfected Galaxy Buds Pro in his ear a little longer, he noticed an itch in the evening. The next day, the condition even turned into a wet discharge and other symptoms. After a compulsory break of a week, the inconvenience disappeared again.

However, further attempts to use the Galaxy Buds Pro for a longer period brought them out again despite other silicone plugs. Finally, due to the pain and swelling, medical treatment with medication was necessary. He could not exactly determine what exactly triggered this reaction. A possible explanation could be the material composition in the housing of the earbuds.

The author is not alone with his complaints. The problem does not seem to be entirely new, as somewhat older reports on the Galaxy Buds Pro on the same topic show. Samsung has not officially listed any warnings about potential allergic reactions on the product pages or in instructions. You only warn against using earphones if you feel uncomfortable.

Although the Galaxy Buds Pro is the main focus of the problem, such reports are not only found on Samsung’s earbuds. In Apple’s discussion forum, users also report similar complications with the AirPods Pro.

Wedel was ultimately able to obtain a reimbursement of his costs and remedy the situation with alternative headphones. So if you notice similar symptoms in yourselves, you should consider whether your earbuds are the trigger. In general, it remains to be seen whether the manufacturers will react here in terms of production in the future.