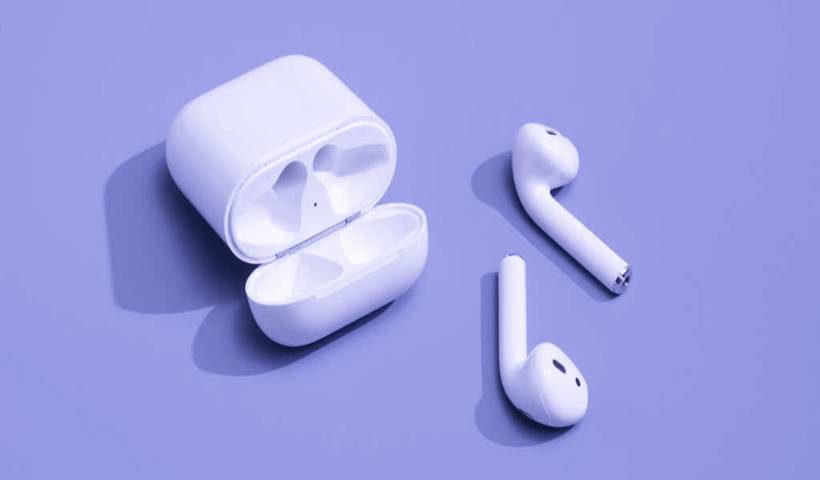 Apple fans have been waiting for the often leaked AirPods 3 for a long time. A well-known source states that the revised standard AirPods in the third generation should finally be presented at Apple’s next event.

In addition to the AirPods Pro, Apple currently has the prevalent second-generation AirPods in its range. The EarBuds were introduced in 2019, and although leaks about the AirPods 3 have been around for some time, Apple has not yet revealed them. Initially, many leakers expected the next version of the earphones for the big iPhone event. There, however, they shone through their absence. “PandaIsBald” now gives hope to Weibo and assigns the presentation of the AirPods 3 to the officially announced October event by Apple on October 18

AirPods 3 in October: Finally, Cheap AirPods With a New Design?

According to previous leaks, the new AirPods 3 should finally be revised in terms of design. Until now, they were mainly reminiscent of the EarPods that were once included with every iPhone – just without a cable. A fit that works but doesn’t sit securely in everyone’s ears. On the other hand, the third generation should be based on the significantly more expensive AirPods Pro, which offers a new shape and silicone attachments for a better hold.

To keep the price down and differentiate the products from one another, features such as active noise suppression (ANC) or 3D sound (spatial audio) are likely missing. The silicone plugs could also be reserved for the Pro model.

How exactly and at what price Apple will position the cheaper EarBuds in the lineup remains to be seen. Most likely, users will benefit from improved sound and longer battery life. The source known in the Chinese network Weibo was already correct with predictions in the past and gave us a positive outlook on the upcoming event.

MacBooks Are The Focus.

However, the main focus is on Monday at 7:00 p.m. time will not be on the headphones. The tech world is eagerly awaiting the new MacBook Pros. The redesigned notebooks should be equipped with a more powerful Apple M1X chip and even a 120 Hz display. Apple’s final event for 2021 should cause another stir.

Also Read: How To Configure Siri? All Options