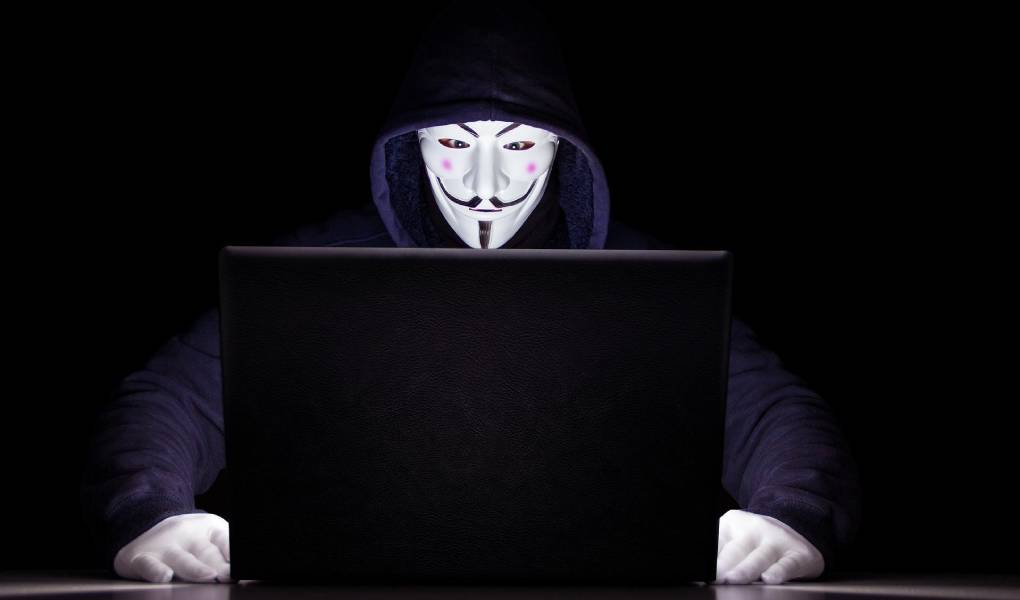 When Your Stupidity Gets In The Way

The scandal surrounding leaked private photos, documents, addresses, and telephone numbers of celebrities, politicians, and journalists has shown how carelessly we handle our data. Even in professions that make their living from protecting sensitive information from informants, people are no more intelligent than the so-called average citizen.
The weak point in the system is almost always the person: He opens malware in emails, assigns passwords such as “123456”, “Mutti”, or “p@sswort” – or generously shares his address lists with Facebook, Whatsapp and many other services.

Are These Attacks Exceptional?

Cyber ​​attacks on government networks happen every day. Most of the time, these are untargeted mass attacks, but often enough, there are also very targeted attacks. They were leading attack techniques: emails with malicious programs. Increasingly, the malware is only linked in the emails and not included as an attachment. However, most attacks come to nothing because the emails are discovered and repelled before they end up in the inbox of those affected. Spam and phishing – fishing for passwords – continue to tense the security situation.

How Can We Protect Ourselves Privately?

which should also be updated regularly.

Don’t be an idiot!

Don’t open anything that looks weird—no attachments to purported winnings or inheritances, no links to seemingly quick money. And – very important: never give out bank details, PIN, PUK or passwords. Not even when asked urgently, and no bank can be confirmed via email access data.

Do not upload address books to social services.

This protects you and others. In a study, scientists from the University of Heidelberg showed how knowledge about confirmed contacts of Facebook users also provides information about people who are not on Facebook. It is enough if they are in contact with Facebook users via email. Because of these contacts, algorithms can be used to make a relatively reliable assessment of whether the non-Facebook users are, in turn, connected.

The principle applies—the longer and more complicated, the better.

You have to assign a different password for each service! Otherwise, a password is enough to siphon off all your private information.

Nobody can remember that many individual passwords? There are highly encrypted password managers for smartphones or computers, and then you only have to remember one passphrase to retrieve all other passwords.

For reasons: Do not use Whatsapp. By the way, it also belongs to the Facebook group. Instead, use secure alternatives such as Wire, Signal or Threema. Contrary to rumours, telegram is by no means as secure as claimed.

If you have to, please encrypt it!

It is activated by default on most smartphones. All known operating systems also offer encryption, and the function is called “Filevault” on Mac, “Bitlocker” on Windows, and “LUKS” on Linux. If you lose your device or have it stolen, you don’t have to worry about your private data. 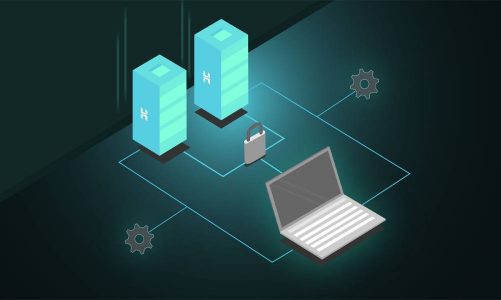 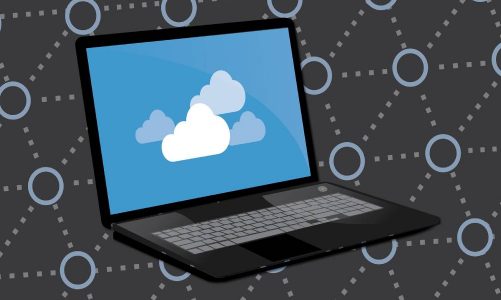 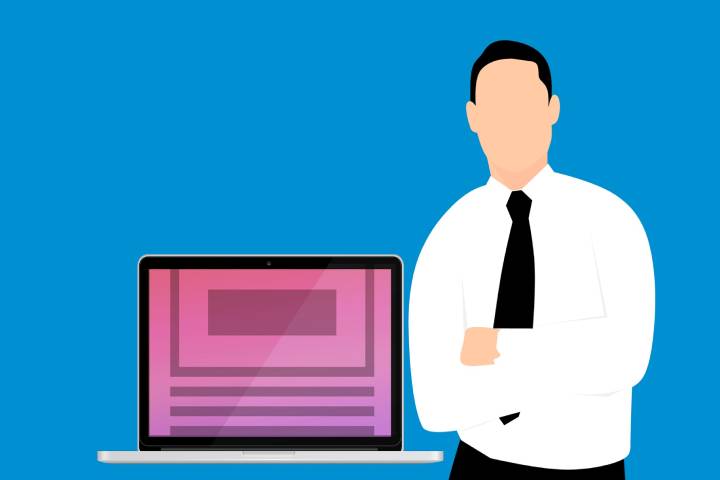