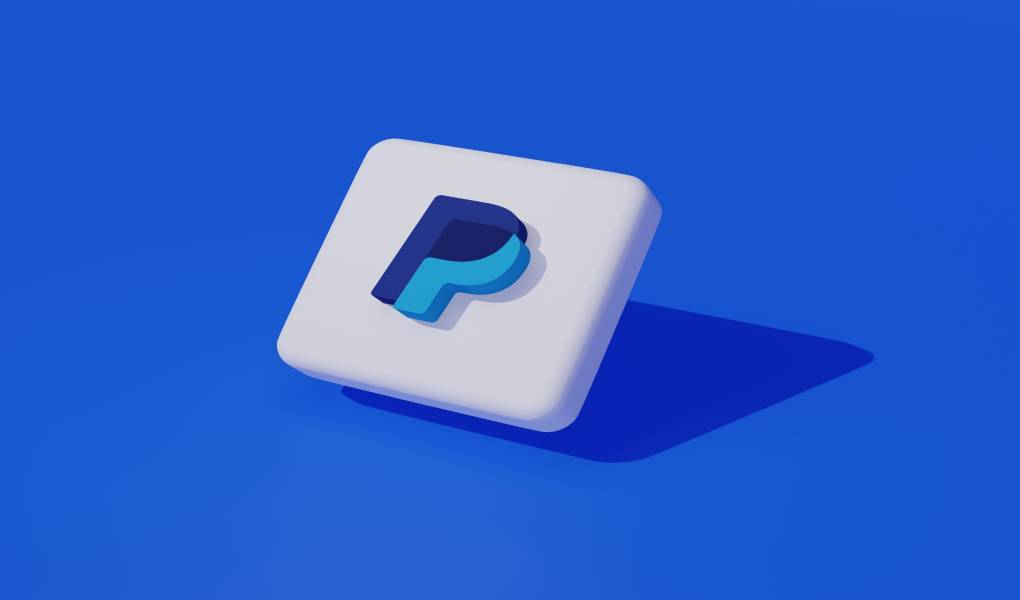 The rumors have been around for a long time, and earlier this year, the payment service provider PayPal confirmed that it is working on launching its stablecoin. A cryptocurrency based on a stablecoin is characterized by commodities or existing currencies protecting its value. Establishing a stablecoin could now entail far-reaching changes for the crypto world.

Paypal states that it will cooperate with state regulations before establishing its stablecoin. After all, this is precisely where Facebook’s (now Meta) big crypto project Diem (previously known as Libra ) ran into problems. The introduction of a stablecoin was planned for 2021 but failed due to regulations. Paypal was one of the numerous platforms on which Diem should be implemented. Now the payment service provider would like to go alone, which may also give it a better chance. Finally, Diem’s ​​most significant criticism was that the stablecoin would centralize too much power.

Will Paypal Bring Crypto To The Mass Market?

Not long ago, laypeople stayed out of crypto trading. It seemed too complicated for many to familiarize themselves with the trading platforms and make daring investments. But with the steep increase in value, such as that of Bitcoin, many want a piece of the pie. Not only experienced traders act anymore, but also newcomers explore the area. There is the crypto exchange comparison to get an idea of ​​which providers offer a safe and promising platform. The selection is already significant, and with PayPal, another big player will most likely be added.

At the end of 2021, PayPal had 426 million active users. With such a capacity, it is only natural that Paypal will also create its cryptocurrency by establishing the stablecoin. Cryptocurrencies, including Bitcoin and Ethereum, can currently be bought and sold via PayPal. However, sending is impossible. It would make sense to appeal to the masses to make the currency accessible for transactions. This would create a crypto platform that people who were previously neutral or even skeptical about digital currencies might trust. After all, there are hardly any companies in the crypto industry that are considered trustworthy by the general public.

With Paypal leading the way, it would also be reasonable to assume that other companies would be inspired and follow suit to support cryptocurrencies.

Where Is Paypal’s Stablecoin Taking Us?

With the establishment of its stablecoin, Paypal will pave easy and trusting access for users who have so far stayed away from the crypto world. However, to be able to say precisely what other effects the actions of the US payment service provider will have, some information is still missing. Will the stablecoin only be available to PayPal users, and what will the transaction costs be? There are still many open questions that need to be answered.

Cryptocurrencies are characterized primarily by their decentralization, which means that there is no single entity that can gain control of the system. In the case of stablecoins, it should be noted that this is always a matter of reduced decentralization. The stablecoin planned by Paypal can even be assumed to be a centralized digital currency. As a result, true crypto fans would only be interested in a limited extent.

Also Read: What Are The Advantages of Online Payment?