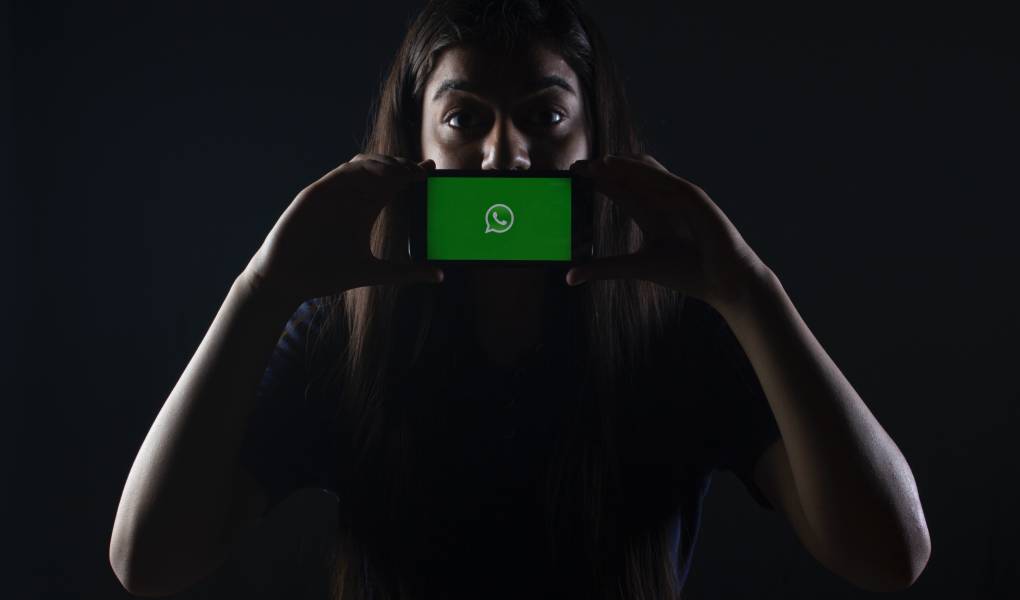 Mobile phones are so much a part of our lives that they almost seem to be an extension of our bodies. We carry them daily, continuously, and if we lack them, we feel lost and naked. And it is that we do almost everything with our mobile and we use it for everything: search, listen to music, photos, videos, watch movies, series and of course call and communicate on social networks. But without a doubt, within all this, WhatsApp is the almost universal means of w, the one we all use to talk to friends, family, work, etc. But be careful because, like everything, it has its dark side, and even if it surprises you, you can commit crimes without knowing it. Guess how? We’ll tell you and see if you are among them.

THE DARK SIDE OF THE NETWORKS

The ideal is to place yourself in the middle point: neither those who consider that technology brings the apocalypse and everything is terrible, with the typical phrase of “any past time was better”, nor the ” techno lovers ” who embrace any novelty as the Holy Grail and they do not believe that there is anything counterproductive. The same thing happens with WhatsApp: it has changed our lives, and it is the first thing we install when we buy a mobile, but it also has its risks and dangers, and we have to tread carefully. For this reason, even if nobody does it, you have to read the conditions of the platform and the practices they recommend carefully because they do it for a reason since an abuse or infringement of some of them is even a crime. We will see in what cases.

WHAT THEY RECOMMEND FROM WHATSAPP

Any application has a section of conditions that we never bother to read, and WhatsApp clearly explains the conditions of service that must be met. These are:

Among what WhatsApp indicates that it should not be done are the following:

Automatic, unwanted or bulk messages. WhatsApp detects and suspends accounts when you use the app to spam.

Use of contact lists that you do not know or share phone numbers of other people without their consent and use data of people you have obtained “from illicit sources” as a purchase.

Also Read: What Is The Appropriate Age For My Child To Start using WhatsApp?

IF YOU DO THIS ON WHATSAPP, YOU ARE COMMITTING A CRIME

Indeed you will be surprised because some of them are the most common, and we see them as usual and even routine:

For example, it is a crime to put a person in a group, what you read. And it is that by inserting it, you incur a disclosure of personal data since members can see the data and the mobile number. It is a crime that can be punished with an economic penalty. In this case, the administrator may be involved in a problem if that person decides to report it to the AEPD. But there is much more…

Another of the most common actions is to share screenshots when you want someone else to see a conversation. The crime is not such if you are in the conversation but because of the data that can be revealed. If the person’s phone number or name appears, it could be considered a crime to disclose personal data, leading to a fine, as in the previous case.

ALL THIS IS ALSO A CRIME ON WHATSAPP

Threats, hate crimes, insults, bullying…We could deduce this more easily under the law, as happens in other media and platforms. All these words, expressions, and threats could have criminal consequences, depending on the circumstances and the context.

Unauthorized sexual videos and child pornography: It is also more apparent that it is a crime on WhatsApp, as on any other channel, to share the content of this type. Moreover, if you are the recipient of it, you should file a complaint.

Of course, we are, in this case, before an attack against other people’s privacy, and it should always be reported as well. And it is that spying on other people’s WhatsApp conversations when you have access to their mobile for any reason is also quite common, especially among couples and jealous people or worse, where it is also considered one of the most severe infractions of this type. It can be regarded as harassment, and of course, it could have legal consequences for the person who spies on the conversations.

WHATSAPP, IS A PERFECT APPLICATION FOR SCAM

In reality, fraudsters always find a way, and any medium becomes perfect for them, but with WhatsApp, they have the advantage that everyone uses it, and they don’t care much about how they use it, what they receive or what they send. Many advertisements on buy-selling pages or apps such as Wallapop, Milanuncios and the like establish WhatsApp as a means of contact. The sale is negotiated and finalized through the messaging app, which is the ideal situation for the scammer. Thus, it may happen that after making the payment and receiving the product or service, they do not correspond to what was negotiated.

AND BE CAREFUL WITH WHAT YOU SAY, BUT FOR ANOTHER REASON

We do not speak in this case for what you say in terms of personal conversations but for the legal consequences of what you say in the case of contracts, negotiations, etc. And it is that what you leave said on WhatsApp can legally suppose a contract with all the consequences as if you had signed something and closed an agreement. There have already been cases where a judge has considered valid messages and documents sent through the tool as a legal contract, creating jurisprudence. Of course, for this to be valid, the messages have to be accepted by a judge, and in many cases, they could have to pass through the hands of an expert to verify that they have not been falsified in any way. 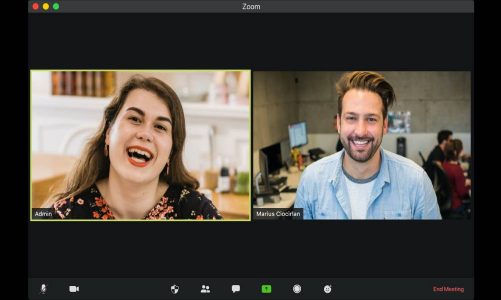 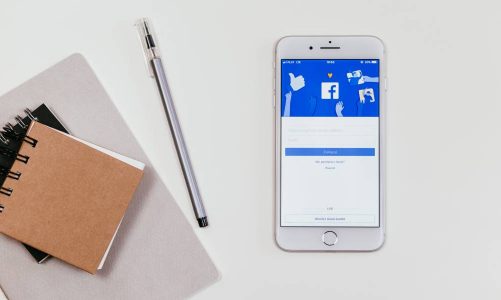 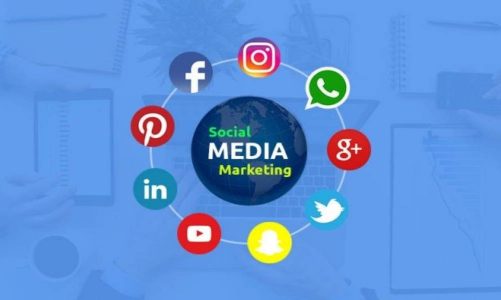