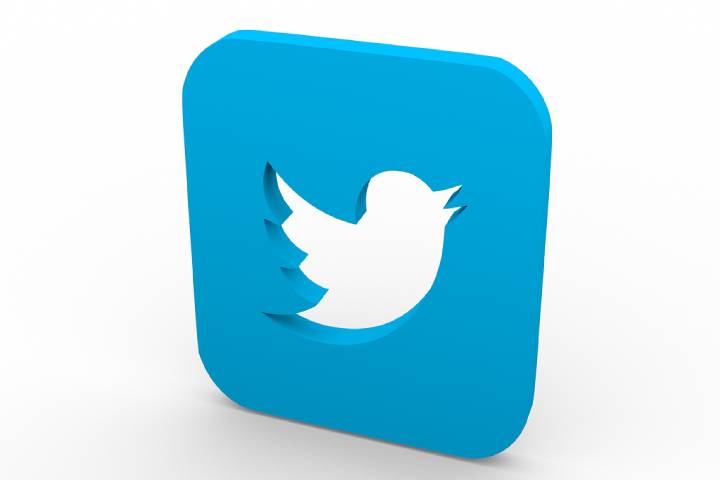 Twitter is not a social network that has been characterized by making radical changes over the years. The operation of the platform, except for subtle changes, has remained almost unchanged since its inception. However, there are significant changes in recent times, including the new Super Follows that are about to land.

The changes on Twitter may not come or come to all hit. For many years, users have been asking for an increase in the characters available for tweeting or the possibility of creating threads. All the novelties are implanted with a dropper, but for that reason, they are very grateful when they arrive officially.

Many News In a Short Time

But in recent times, we have seen how Twitter has added Spaces to the platform, which is a new option that allows you to create voice rooms, ClubHouse style. The Tip Jar feature has also been developed and implemented, allowing some users to get tips from others, another feature currently in testing. The platform also launched Twiter Blue a few days ago, which is nothing more than a Twitter subscription service through which users have some extra options.

The big news was now announced a long time ago, and the programmer Jane Manchun Wong has given more details is the Super Follows. With this new option, users will access exclusive extra content from the people they follow. These users will tag that content or those tweets that they consider most valuable.

The Requirements Of The Super Follows.

However, not everyone will be eligible to activate Super Follows. According to the leak source, you must have at least 10,000 followers, have published at least 25 tweets in the last 30 days, and be at least 18 years old. The option aims to bring Patreon to Twitter since many content creators access external monetization platforms when they cannot find a valid choice on Twitter, something that the platform wants to change with this news.

It is not yet known when this function will arrive officially. However, it is expected that its arrival will be somewhat limited to some regions and users, as is happening with the rest of the news that little by little are reaching this social network.