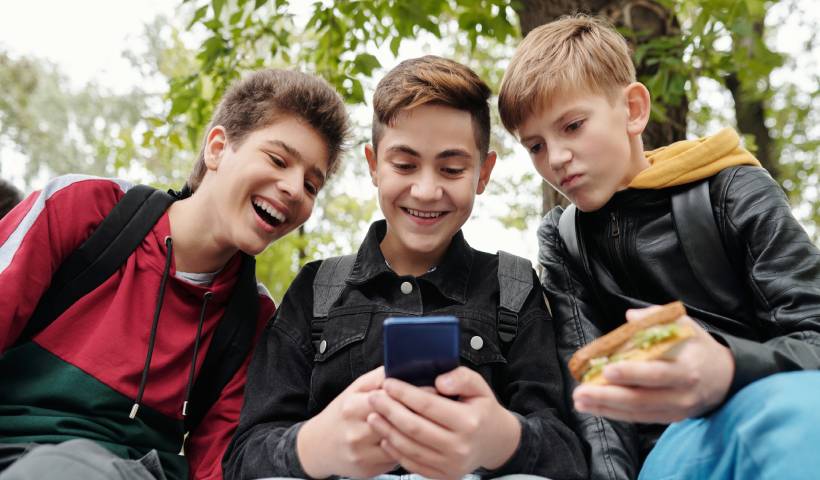 Experts Argue About This Question.

The children you see on the street with smartphones are getting younger and younger. But when is it too early for a smartphone?

As early as the second grade, students are said to be bullied for not having a smartphone. Is that early or even too late to introduce children to the use of smartphones? The media experts disagree on this question, but they all have a common opinion: no devices for children under three years of age! A toddler’s brain works entirely differently than an adult’s. Therefore, spending too much time in front of the screen can lead to problems sleeping and concentrating.

Nobody can say precisely when children should get their first smartphone. Media educator recommends taking a look at the environment. For example, in some schools in Hamburg, there are no longer any second graders without a smartphone. Still, a few kilometers further, there are also wholly “cell phone-free” elementary schools.

What you shouldn’t do as a parent, however, are prohibitions and ignoring the topic. Talk to other parents and your child about the subject and the dangers of a smartphone. A child’s borrowed cell phone is usually enough to try it out.
Nevertheless: If you don’t want your child to sit in front of the screen all day, set a good example yourself and switch off the cell phone now and then.

Also Read: Which iPad Is Right For Me?