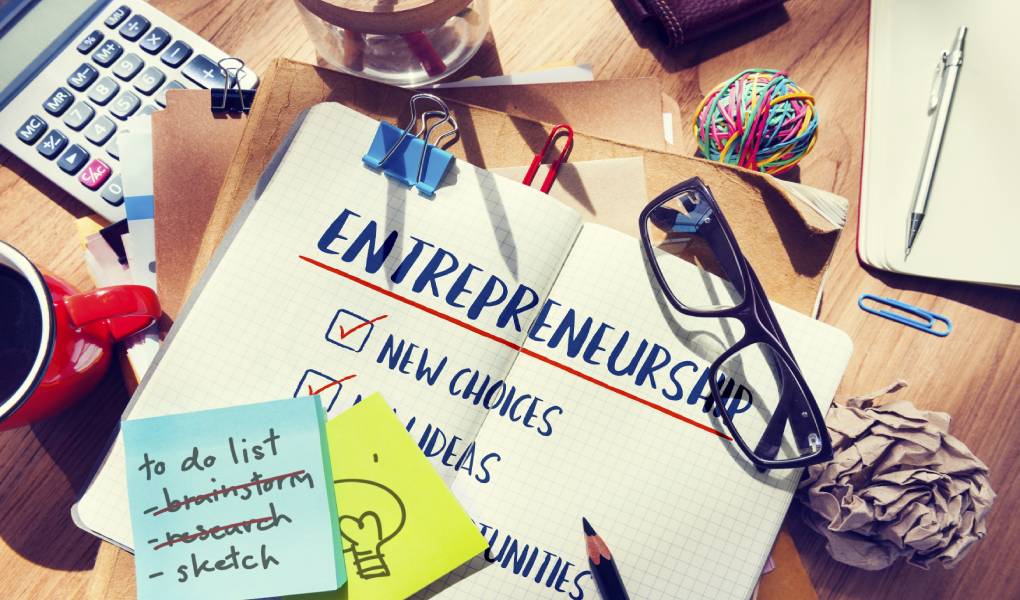 The entrepreneur cannot go it alone. Even before the creation of his company, he will have to operate in a network to make his actions more effective. Networks are indeed an essential element on the path to entrepreneurial success.

They have existed for millennia and operate on two principles: informal relations and the friendliness of exchanges based on trust. However, the Internet has multiplied its power.

The Network Spirit Is A “Must” For The Independent Entrepreneur

What is the network spirit? Previous generations valued culture and personal knowledge: someone was interesting because of everything they knew. Then, personal relationships became important: having interpersonal skills, understanding people, etc.

One became necessary by the number of one’s relations and social influence. These were the early phases of the network era.

Today, having a network spirit means knowing how to create relationships and being known to others: the challenge is no longer just who you know but who knows you and your activities.

Part of the value added by the entrepreneur to his activity as a self-employed person lies in his ability to identify opportunities and bring together the players likely to exploit them.

The network represents the means to reinforce the possibilities of identifying and developing opportunities. Through it, new customers can be conquered.

The network will also make it possible to take advantage of the experience of other independent consultants, set up partnerships, capture the attention of prospects and make themselves known. Thus, the social network, introduced in France on the model of American social networking, allows consultants to optimize their business by expanding their circles of acquaintances.

Get Known On Social Networks.

Nowadays, it is strategic for all young entrepreneurs and independent consultants to be present on the Internet. This presence allows them to communicate and thus meet their customers to interact with them.

Social “networking” sites work much like a real-life business. Relationships are built on trust and reputation.

Nowadays, digital reputation exists in the image generated on the Web by an individual or a company through the information and data circulating on his account.

The Internet and social software (the basis of online social networks) increase the effectiveness of “networking”, mainly through the speed and fluidity of contact and through the automation of contact follow-up.

Strengths And Weaknesses Of Social Networks For Independent Consultants

Some risks should be seriously considered:

Also Read: The Entrepreneurial Character – Loneliness And Other Qualities