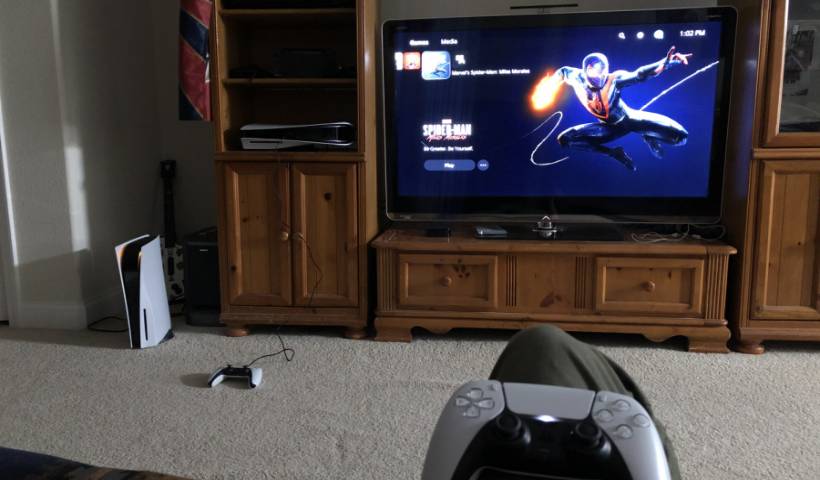 Sony hit the bull’s eye with the PlayStation 5. Since its launch, the console has been sold out, and it takes a lot of luck to get one. Buyers see the design as a highlight and the giant leap in performance compared to its predecessor. The SSD is worth mentioning in particular, as it no longer has (long) loading times.

If you get or want to get the PS5, you mainly play games with it. Logically, the purchase is worthwhile in this case, as it is just more fun than with the PS4. This is also due to the new DualSense controller. Apart from that, there are four reasons why the purchase of the PlayStation 5 is worthwhile.

It Can Also Be Used As a Streaming Box.

The PS5 is not just a game console but also a multimedia center. Sony confirms, among other things, that these streaming apps are supported: Netflix, Disney +, Amazon Prime Video, and Apple TV. You don’t have to do without YouTube, Twitch, Spotify, and Sky Ticket either. So if you don’t feel like gambling, there is enough variety.

If Necessary, a Full-Fledged and Powerful Blu-Ray Player.

If you opt for the PS5 model with a drive, then a Blu-ray drive is included. In addition to game discs, this also records DVDs and Blu-rays (maximum 4K resolution). Compared to the PS4, however, there is one limitation, namely that 3D Blu-rays are no longer supported. For the majority, however, this is not a disadvantage because 3D has not caught on. It was, therefore, the right decision by Sony that this feature should be dropped. To point out once again: Only the version for 499 euros has an optical drive. The “Digital Edition” for 399 euros does not.

The manufacturer deserves great praise for its backward compatibility. It is the first Sony console with this particular feature, and it ensures that the switch from the PS4 is “smooth.” There are over 4,000 games for the “old” console, and the vast majority work without any problems. You have to insert the desired game disc into the PS5, and the PS4 game can be played.

Fortunately, this also works for digital purchases. There is only one requirement, and the login must be made with the same account used on the PS4. As soon as this step is completed, all compatible PS4 games will be displayed. You don’t have to start over either because the game saves are included when you transfer them.

Existing VR Hardware Can Be Used.

VR is an incredible experience. In this regard, the PS5 still looks poor because the hardware has not yet been introduced for the new generation of consoles. But that doesn’t matter because the already available PlayStation VR headset can be used for the PlayStation 5 without any problems. And with the PS-Move-Motion-Controller and with the PSVR-Aim-Controller, there are no problems whatsoever. An additional step is necessary for the PlayStation camera because it can only be connected using an adapter. However, this can be reordered free of charge.

PS5 owners with the appropriate VR accessories at home can connect almost everything to the new generation of consoles. A big plus because you can get started with VR straight away and don’t have to wait for VR accessories specifically for the PS5.